British rapper Stormzy has partnered with HSBC to enhance his Cambridge University scholarship programme. For the following three years, he will grant a £20,000 annual scholarship to ten new black and mixed-race students.

The rapper said: “For 30 more black students to have the opportunity to study at Cambridge University, the same year our initial 2018 scholars graduate, feels like an incredible milestone.”

Cambridge University’s Senior Pro-Vice-Chancellor, Graham Virgo, in a statement said: “Since the Stormzy Scholarships were announced in 2018 we have seen a significant increase in the number of black students applying to study here and being admitted, and we are very proud to see the first two students supported by the scheme graduate this year.”

Stormzy first funded the costs of the programme by funding four students through their undergraduate studies — two every year for two years. The programme will now be operated in collaboration between the rapper’s charity #Merky Foundation and HSBC, with the final class graduating in 2025. 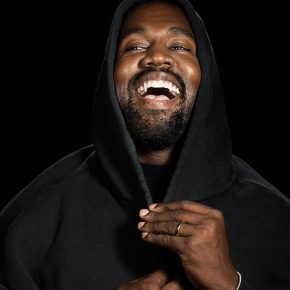 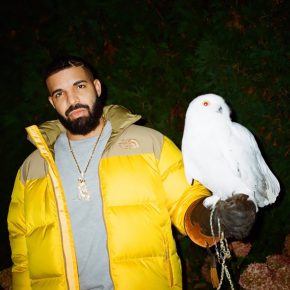