“Word to Lauryn, I will die on this hill.”

Today, British legend Stormzy returns with the official music video for ‘Mel Made Me Do It’. According to the information received, the title is “a direct reference to the influence of his long-time personal stylist”. In the song, the multiple-award-winning recording artist compares himself to a president, talks about being ignored, surprisingly takes a hilarious shot at his M-shaped hairline, and states he might bring Adele onstage. A powerful monologue narrated by British artist Michaela Cole, written by Wretch 32, closes it out. Check out the ten-minute piece below with cameos from Dave, Headie One, Jose Mourinho, Little Simz, Usain Bolt, and many more.

Mel Made Me Do ItStormzy 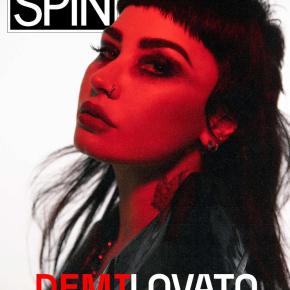 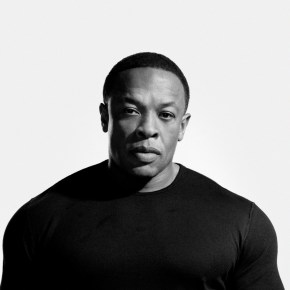