What everyone knew to be inevitable has finally come to fruition. Shohei Ohtani was voted unanimously the best player in the American League, winning his first MVP award. Ohtani claimed all 30 first-place votes from the Baseball Writers’ Association of America and became the fifth unanimous MVP since 2000, joining Mike Trout (2014), Albert Pujols (2009), Barry Bonds (2002) and Bryce Harper (2015).

What the two-way star accomplished this season was simply unprecedented. Ohtani at the plate hit .257/.372/.592, with 46 home runs. That performance was good for a 158 OPS+, meaning Ohtani was 58% better than the average hitter at the plate. He added a league-leading eight triples and stole 26 bases, cementing himself as a true five-tool threat.

This year, Shohei Ohtani was also an ace pitcher, compiling 130 1/3 innings on the mound, and boasted a 3.18 ERA with 156 strikeouts and 44 walks. Among those with at least 120 innings in 2021, Ohtani ranked within the top 14% in strikeout percentage, the top 19% in opponents’ slugging percentage and the top 16% in expected fielding independent pitching. Overall, Ohtani was worth 9.1 Baseball-Reference wins above replacement, far more than anybody else in the sport.

Ohtani proved many doubters wrong, wondering if he could be that dynamic two-way player after 2020’s Tommy John surgery. Well deserved award for the electric season. 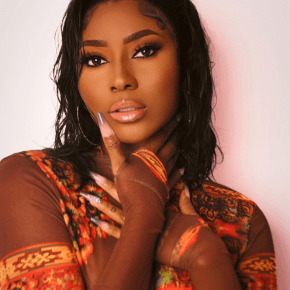 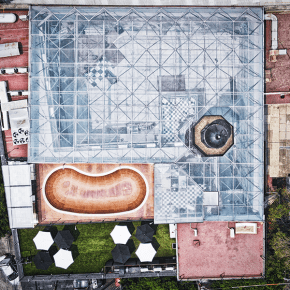