A Spanish judge has confirmed that there is “sufficient evidence” for Colombian singer Shakira to face trial in the country for alleged tax evasion. This means the case against the Latin artist being pursued by Spain’s tax authorities will proceed.

It first emerged that those authorities were investigating Shakira over allegations of tax evasion back in early 2018. The case relates to a dispute over where Shakira was primarily based between 2012 and 2014. The Colombian Pop star became a full resident, and therefore taxpayer, of Spain in 2015. However, Spanish authorities believe that she was also a resident of the country between 2012 and 2014 – despite actually registering her residence in the Bahamas – and therefore should have been paying tax on her worldwide earnings in the country during this time too.

Anyone who spends more than six months of a year in Spain is considered liable for tax in the country. It is argued that Shakira spent most of her time in Spain during the years in question, only traveling abroad for brief periods.

The tax authorities formally pressed charges against Shakira in December 2018, however it was confirmed at the time that a judge would have to consider the case to decide whether the musician should stand trial. It’s that consideration that is now complete.

Shakira’s legal representative have repeatedly denied any wrongdoing, saying that the singer’s finances have been managed entirely legally and properly. In 2019, the Pop star formally denied the tax evasion charges, with a PR representative adding that she had paid all the monies owed. Responding to the latest development in the case, Shakira’s representative told Reuters that this was the expected next step in the legal process and that the singer and her legal team “remain confident and fully cooperative with the judiciary and will not comment further”. 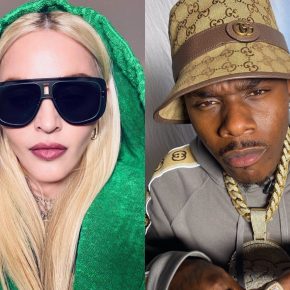 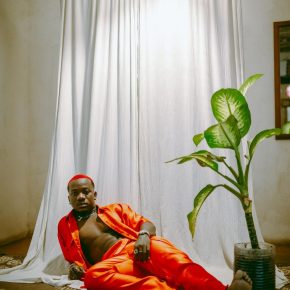