Following the suspension of Sha’Carri Richardson from the United States Olympic team, which was announced on Friday (July 2), after she tested positive for THC (a chemical found in marijuana), the likes of Drake, Gabrielle Union, and Dua Lipa have publicly shown their support for the sprinter.

Drake took to his Instagram story to upload a photo of the sprinter and captioned it:

They know she woulda ATE 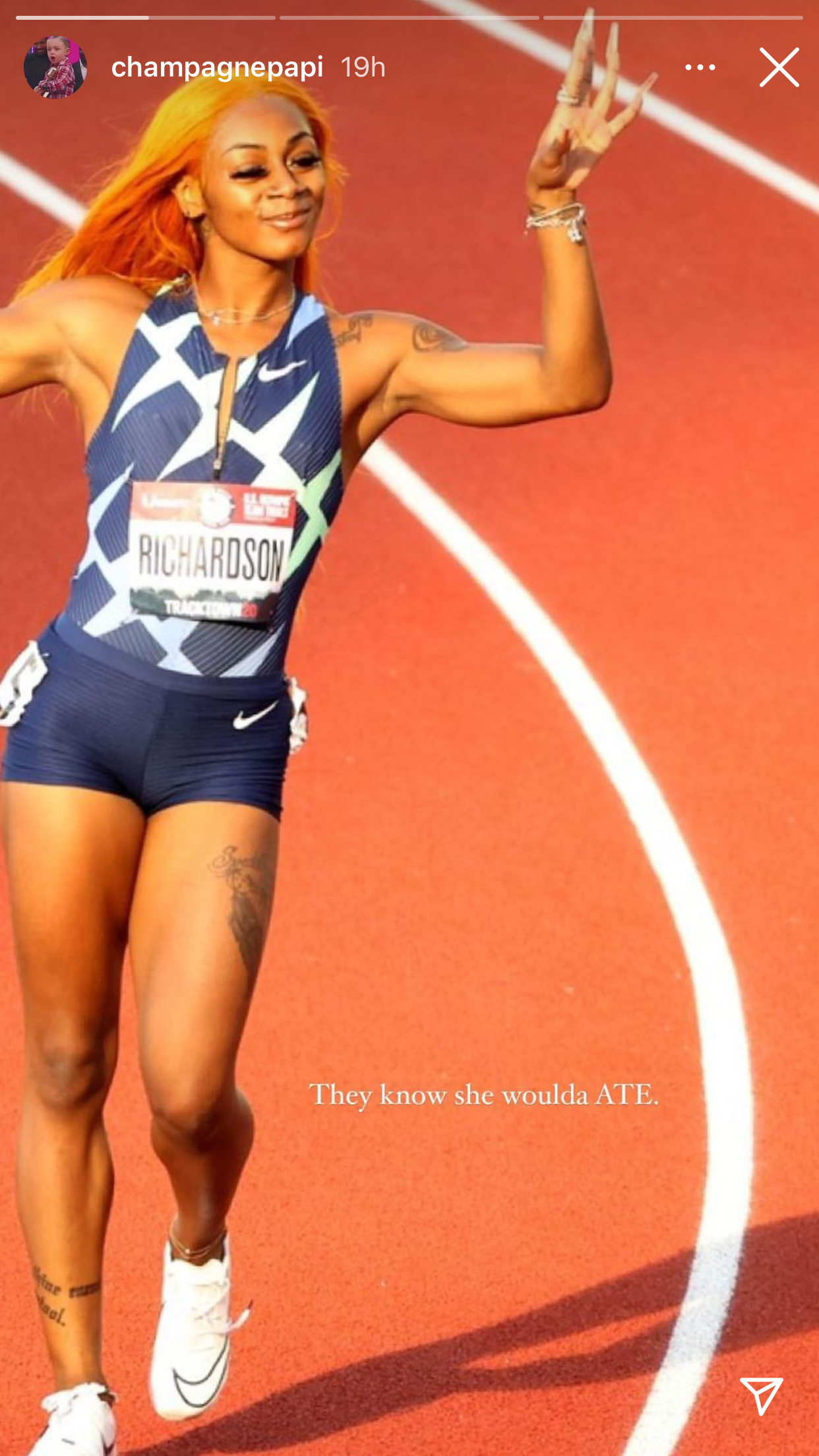 Dua Lipa clearly described the suspension of Richardson as ‘stupid’, via a post on her Instagram story. She wrote:

Let her run!! This is stupid 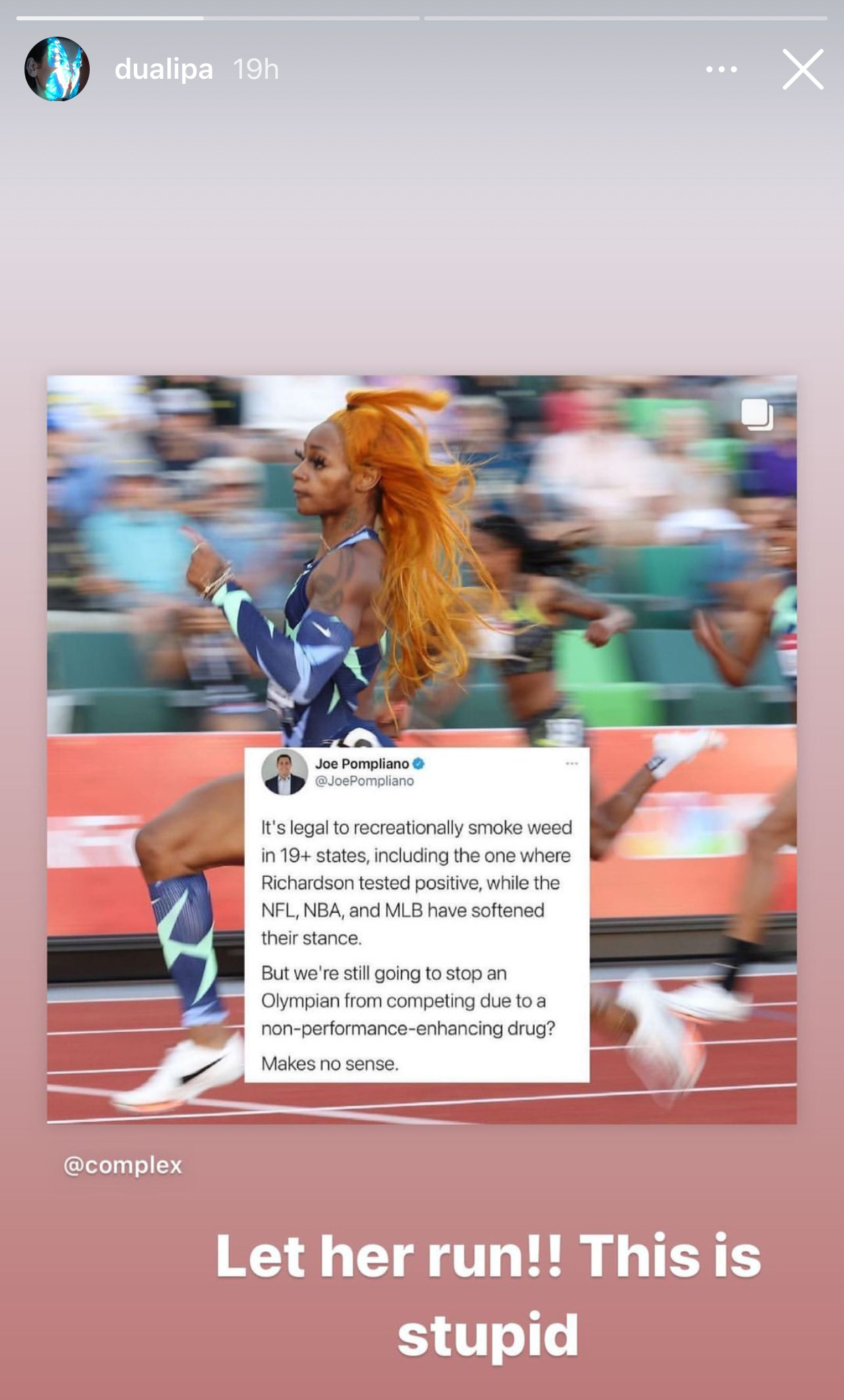 Also, Gabrielle Union declared her support of the suspense athlete via a tweet. She tweeted:

Weed is great for many a thing but running faster isn’t one of them. LET HER RUN!!! #ShacarriRichardson

Weed is great for many a thing but running faster isn’t one of them. LET HER RUN!!! #ShacarriRichardson

Due to the suspension, Sha’Carri Richardson won’t be competing in the 100-metre race at the Tokyo Olympics, which will begin on Friday, July 23. 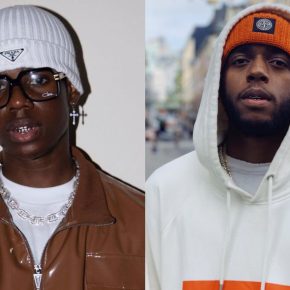 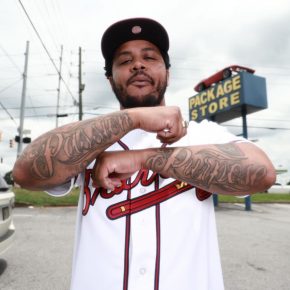