Last week, Pandora announced that Dancehall’s multiple award-winning artist Sean Paul secured over one billion streams on his music. There was a surprise presentation to celebrate the accomplishment of 1.7 billion streams in Kingston, Jamaica. As a result, the Jamaican Dancehall icon was added to Pandora’s Pop Billionaires and R&B Billionaires stations. Not too long ago, he released ‘Live N Livin’, his first full-length released on his label: Dutty Rock Productions. According to the news we received, Sean Paul is working on his next album ‘Scorcher’.

Sean Paul shared a statement in regards to his receiving the plaque. He wrote, “Thank You, Pandora, for recognizing me [on] this great achievement and taking the time out to come to my hometown and present me with this great plaque”, said Sean Paul. “To my fans, thank you. We did it together, and let’s continue to scorch dem.” 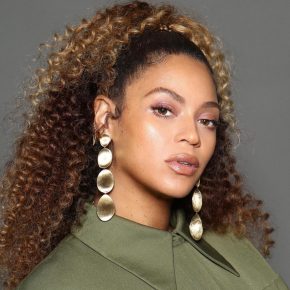 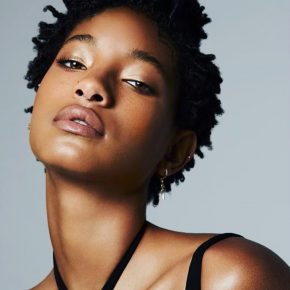