Rap Snacks CEO James Lindsay told PEOPLE.com in an exclusive, “Nicki Minaj is unquestionably one of the most disruptive forces in the history of rap. You’re talking about a woman who rewrote the rules of hip hop culture and happens to be a phenomenal entrepreneur, as well. It just makes sense that as a brand disrupting the snack industry, we align to push the bar even further. This is the beginning of a legendary partnership.”

I don’t recall Nicki Minaj mentioning the collaboration during her set at the four-day festival, but the snacks were backstage in the media room.

The chips, cheekily called “Babie-Que Honey Truffle”, will be a barbecue flavour, and they are meant to come out soon in stores, likely at Walmart or Sam’s Club, where it is already available. There’s no date. Here’s a look at the bag and the commercial. 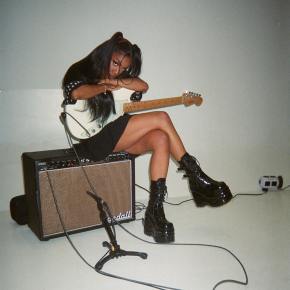 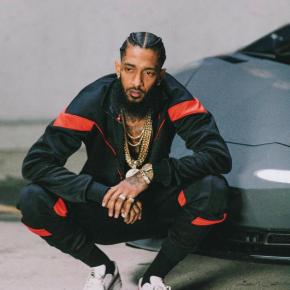