In their exclusive sit-down interview, Pusha explained: “I had the best of both worlds in regards to production and in regards to two people that actually understand who I am and they like two different things from me that I feel are both really great…this body of work is untouchable because it doesn’t lean too heavy on either side…you get the whole spectrum. It’s my most well-rounded body of work.”

Pusha T kicked off the week taking over the NYC streets with his Cokechella listening party Wednesday night, followed by a Tonight Show with Jimmy Fallon performance of ‘Dreamin of the Past’, culminating Friday with a return to The Tonight Show for a sit-down interview. He also announced the ‘It’s Almost Dry Tour’, launching May 29 in Seattle, Washington. The initial phase of the tour wraps in Philadelphia on June 23. Tickets for the ‘It’s Almost Dry Tour’ are on sale now at this link.

Pusha T’s instant classic ‘Daytona’ netted four stars in Rolling Stone (“a marvel of musical precision”) and was called “an undisputed classic in Pusha’s discography” by Noisey. The highest-charting album and biggest debut of Pusha’s storied career, it was widely hailed by critics as one of the best albums of the year and earned a GRAMMY nomination for Best Rap Album. 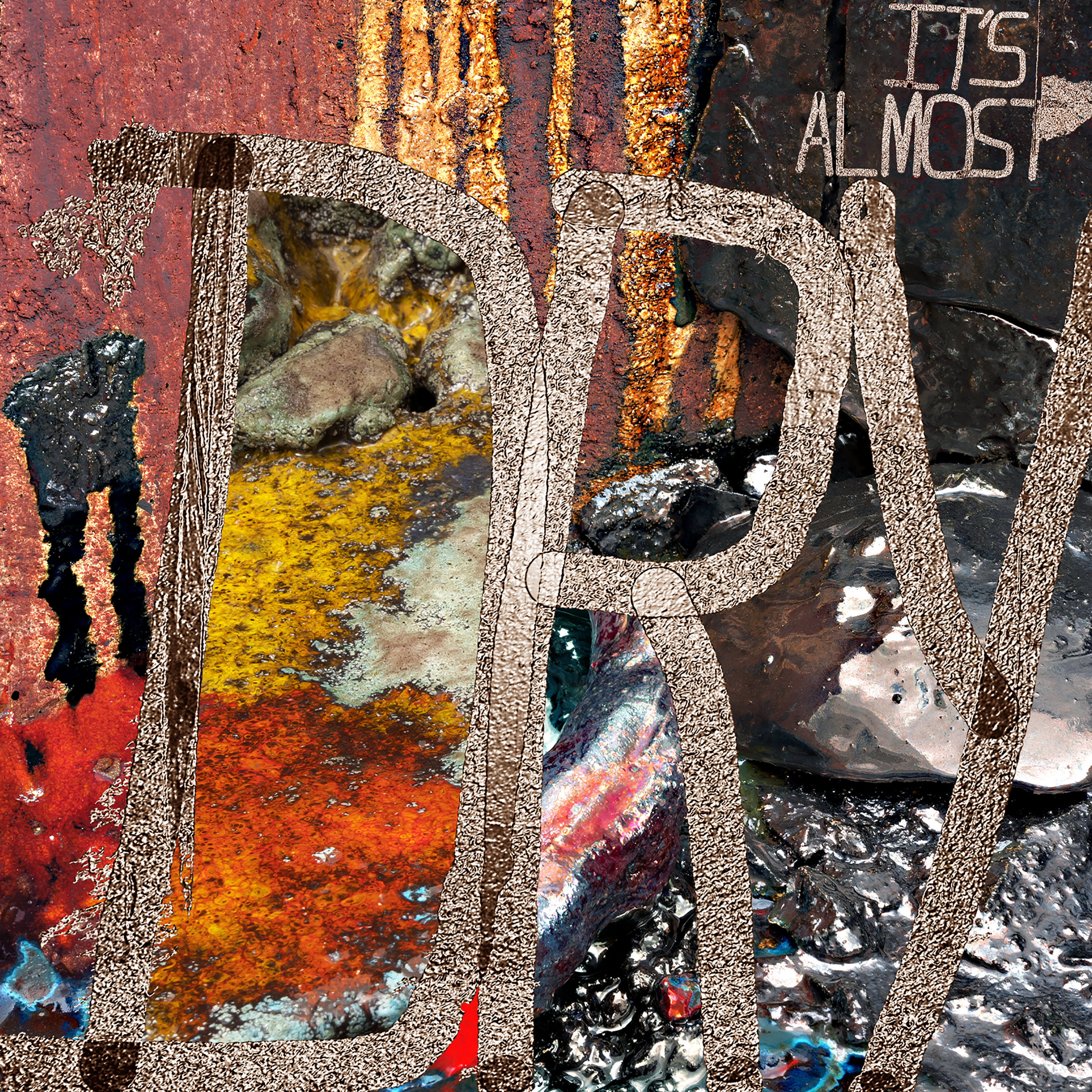 “My brand is all about creating masterpieces”, Pusha recently told Complex. “This is a legacy thing with me. This is all about being great. This is the realest real estate in Hip-Hop, and I’m the Martin Scorsese of it.” The theme continues in Pusha’s recent Office Magazine cover story: “I’m the novel. I’m the fucking Godfather trilogy.” 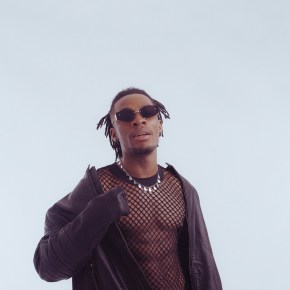 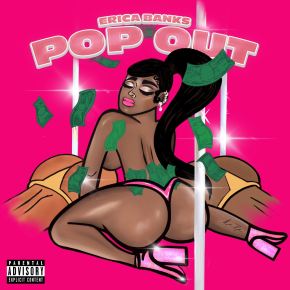