Polo G shared the tracklist for ‘Hall of Fame’ on his social pages on June 3, with details on the shared tracklist, the album consists of twenty songs with ten of them having at least a guest artist. The album features Hip-Hop top shots like Nicki Minaj and Lil Wayne and some present-day acts like DaBaby, Roddy Ricch, Lil Durk, and Young Thug. Also late rapper Pop Smoke is a guest act on the album. He tweeted;

“Hall of Fame🏆🖤🙇🏾
Lmk Which Track u most Excited To hear????
polog.lnk.to/halloffame.”

Hall of Fame🏆🖤🙇🏾
Lmk Which Track u most Excited To hear????https://t.co/KiFfnZZK2L pic.twitter.com/JvH9VWjMUU

On Instagram, Polo G revealed he doesn’t tap into features but this time around, he is going to tap into that resource with some of his favorite artists. The album is set to drop on June 11, 2021.

“I usually Don’t Even Tap in For Features But This Time around I’m like fuck it I went & Gat sum hard ass records W All of my personal Favorite Artist & Future Hall Of Famers in my book🖤All Hittas🔥🔥🔥🔥Ik I’m missin A Few But June 11th We Gone Turn Up & Take Ova Fasho🙇🏾🌍🏆 10 Featured Songs 10 All me💯Lmk which one you excited to hear???
#BeNothinLessThanTheGoat🐐
#presave #linkinbio.” 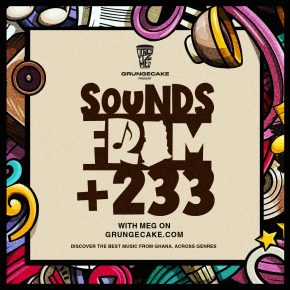