Polo G has returned, kicking off the rollout of his fourth studio album with the single ‘Distraction’ and a music video directed by Christian Breslauer. The introspective track is the first solo single unveiled by the twenty-three-year-old since the deluxe edition of ‘Hall of Fame‘ in December.

Polo G gets personal on the new single, talking about receiving proper credit from fans, dealing with his drug addiction, and questioning whether his friends would remain true if he weren’t a rapper. The well-shot music video does a superb job of displaying the good and bad of the Chicago emcee’s life, correlating perfecting with the bittersweet soundtrack.

Polo G has been letting his fans know on Instagram that he considers his fourth upcoming studio album to be a classic. It has been confirmed that Super Atlanta producer, Southside, will produce every track on the project. Polo G seems he wants to provide genuine substance and get personal on this album based on the first impressions from the single ‘Distractions’.

Check out Polo G’s newest music video for the single ‘Distraction’ below. 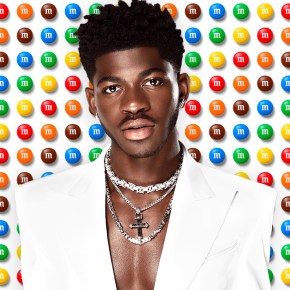