You would appreciate this band if you grew up listening to Pharrell or N⋆E⋆R⋆D.

It has been two years since their last single, ‘Fkn Around’ with Megan thee Stalli on, came out, and it is a good day because today, the Brooklyn-based band, Phony Ppl, is back. The brand new jam is called ‘Dialtone’, which is funky. The song tells the story of a couple who’s dated for a long time. Seemingly, everything was good until it wasn’t. Now, he is complaining about his woman being everywhere on the scene and loving the attention she’s getting. But he eventually admits that he is the problem and that something is wrong with him.

About the single, Phony Ppl shared “lyrically written in split screen, ‘dialtone.’ is actually two different songs at once! one song (the cause) is about a guy realizing space is only expanding between him and his lover. The other song (the effect) is about a relationship that only exists in the mind of said guy. Either way, there’s something wrong! Did they have something special, then drift apart? Or is it all in his head? … Maybe its all been in his head since they drifted. Either way, sing to the cause, whistle to the effect and dance to both at once.”

The band has announced their forthcoming album ‘Euphonys’ out on November 18. Watch the animated video for the track below. 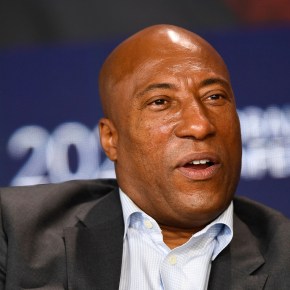 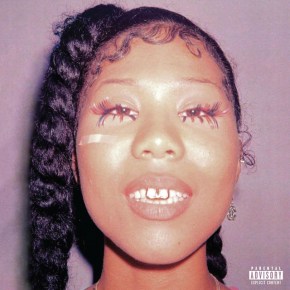