A day ago, classic American Rock band Papa Roach released the visual component for their song ‘Kill the Noise’. In the record, from the start, we are smacked with heavy bass, guitars and drums, and the lyrics describe the difficulty of breathing, not being able to escape space and not being heard. If it sounds like a riot to you, it is because it is. Throughout the record, the notion of living through pain, fighting demons, and other high-stress topics.

And last but not least, Kidarah, a rising recording artist and actress, makes a cameo in the incredible new video. Not too long ago, she made an appearance in Trippie Redd and Lil Uzi Vert’s video for ‘Holy Smokes’. Check out Papa Roach’s official music video below. The band refers to it as their “hardest rocking new song in 4 years!” 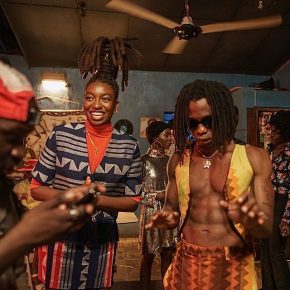 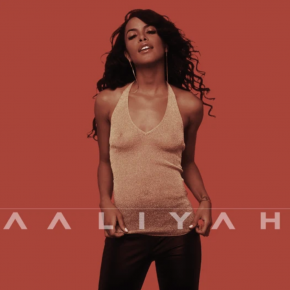