In August, ahead of his win at the 15th anniversary of the Headies, Nigerian music legend, Olamide released a new track called ‘We Outside’. In the two-minute song, the YBNL Nation label owner—celebrated for signing Fireboy DML and Asake—sings about the variety of women at his disposal, wanting to live his life and more. Listen to the single that seems to be from his forthcoming (and last) album ‘Unruly’ below.

Next Album = #Unruly 95% ready
Release date = I don’t know
Taking my time to make it the best ever… probably my last album.. dough I’ll drop singles once in a blue moon when I feel like it.. it’s been a mad ass run !! giving albums back to back 🙏🏾💛 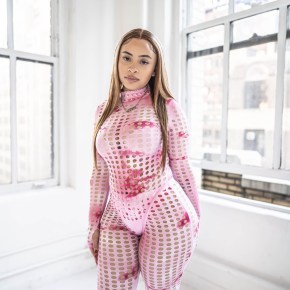