Following her collaborator Jessie J’s claim in a recent interview with Glamour magazine, Nicki Minaj has said that she did not ask to be a part of the 2014 smash hit single, ‘Bang Bang’. 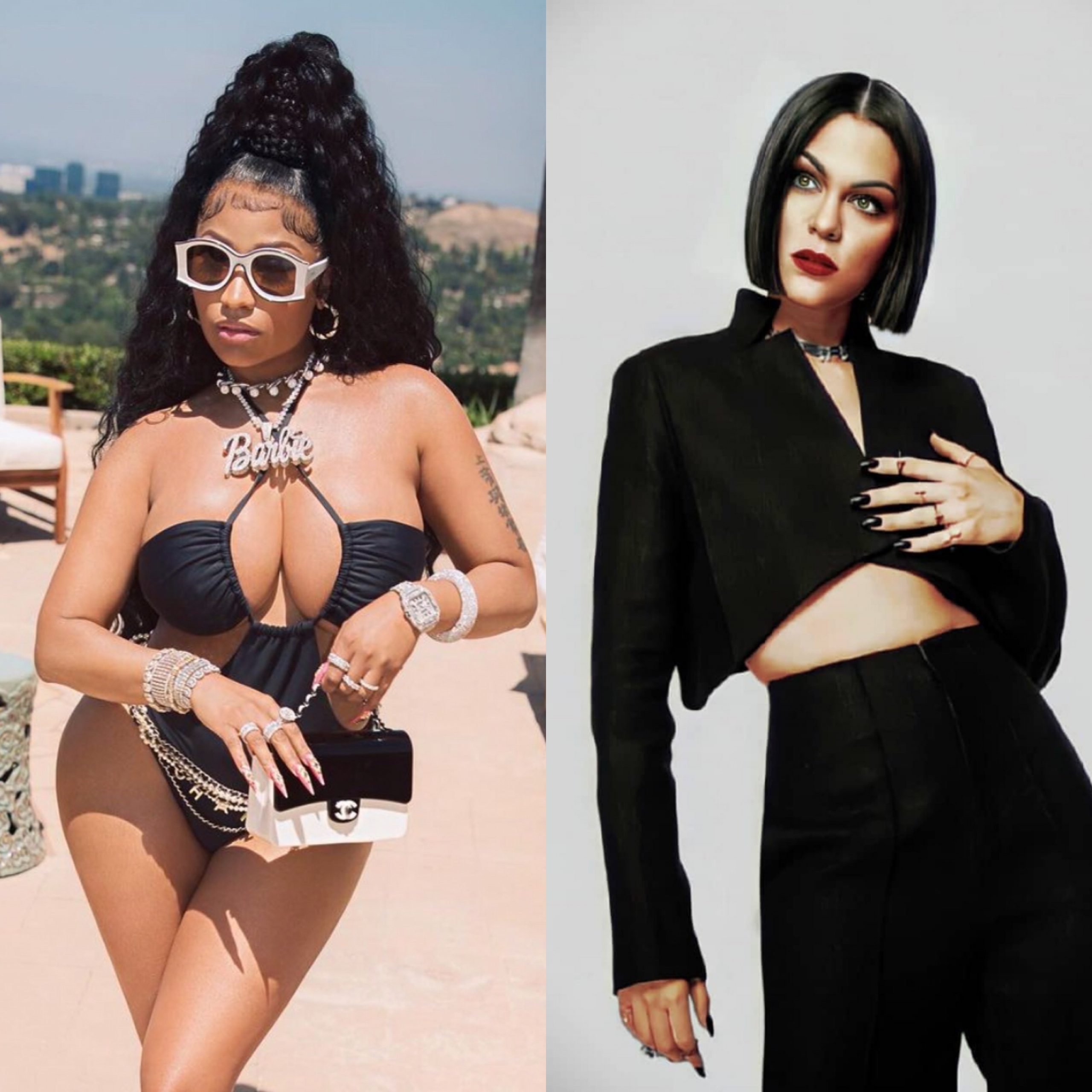 Nicki took to Twitter on Thursday, August 5, 2021, to counter Jessie’s claim that she [Nicki Minaj] heard the song being played in the studio and asked to jump on the song. She tweeted:

Babe @JessieJ I didn’t hear the song & ask 2get on it. The label asked me2get on it & paid me. How would I have heard the song? 😩 chiiille what am I the damn song monitor? Snoopin around for songs chile?😂This was said by another artist recently as well. Yallgotta stop🎈 LoveU😘 pic.twitter.com/LShiO3wEm6

During her interview session with Glamour Magazine, Jessie J claimed that after she and Ariana Grande recorded ‘Bang Bang’, Nicki listened to the tune and decided to jump on it.

We didn’t go to her and ask; she wanted to do it. I’ll never forget, I was in my bedroom in my flat in London, and I got sent the verse with Nicki on it. I just sat at the end of my bed holding my phone, staring at the floor, going, ‘How the f**k did I get this?

However, there is no love lost between the pair as Nicki ended her tweet in which she called out Jessie with a ‘love you’ emoji. 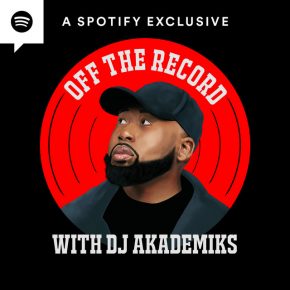 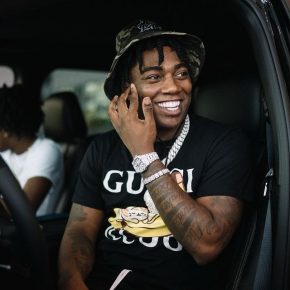