Mosa’s girl is so bad; he goes to church with her.

Earlier in the month, Houston-based artist Mosa released his video for ‘Church’ produced by PrblmSlvrs. Opening with an aerial shot of what appears to be Los Angeles, we see Mosa in a church in front of a stained glass window. Drake’s father, Dennis Graham, makes a cameo as the pastor, and his manager, Jas Prince, also appears in the car.

Throughout the sunny, cinematic treatment, he shows off the love of his life, her beauty and curves, an expensive car, and even reveals that he thanks the Lord for her every day when she’s on his mattress. Keeping it real with himself, he knows she isn’t his first, but he plans to be her last by the looks of it. She’s his everything, and within each lyric, it is evident.

Watch the follow-up video to his Drake type beat club banger ‘Mad Friendly’ now. The song is the kind of record that fits on a romantic playlist. 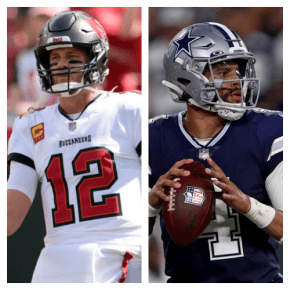