The transition of heartbreak is hard, mostly when you have to see the person out with another human being shortly after you call it quits.

Lexi Jayde is considerably younger than I am and much better at living her life through song. Calling out her ex for suddenly hanging out in crowds when he claimed not to like them, the Gen-Z singer-songwriter judges him for seemingly hooking up instead of healing and questions if he processes heartbreak like her. If anything I’ve learned from being alive this long, there is a required crash course on closure and not wanting to get back with someone who seems to want to move on. In most cases, to yearn for closure is unhealthy, and the ideas stem from the need to have control. It may help you heal, but we should learn not to give anyone that much power over us and how we cope.

In her new record now highlighted on Apple’s New Music Daily playlist, ‘Drunk Text Me’ (stylised in lowercase letters), the Los Angeles-based artist details a breakup, tumultuous feelings, comparing herself to the new girl in his life, and the need to get back with him. She misses him, wants the confirmation that she made him happier, and for him to say that he messed up their union, and he wants to get back together.

Listen to the all-too-real songwriting below over the dramatic guitar about pain, sorrow, and forgiveness. 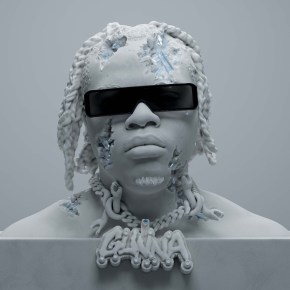 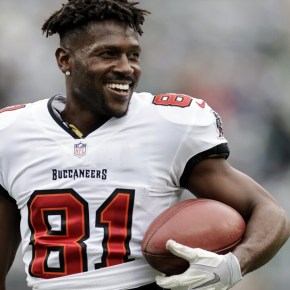