Recently, Larry June visited New York City’s SoHo area and filmed the official video for his song with Cardo called ‘Don’t Try It’. He and his crew dance to the Cardo beat in front of the Birkenstocks store between their black car and a Brinks truck. Throughout the records, he talks about protecting himself, how much money he’s worth, and what not to do during the hook. Listen to the West Coast vibes via the video below, taken from his new album titled ‘Into the Late Night’ out now. Daily Gems directed it. 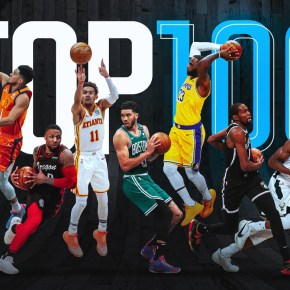 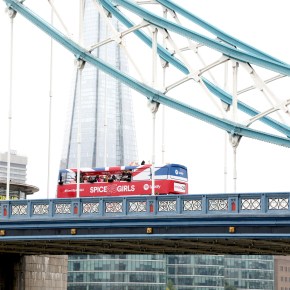