During a ninety-minute TIDAL special that aired on TIDAL, AC Milan app, AC Milan TV, Weibo, Toutiao, Dongqiudi, WeChat, and more, about two years ago, the charismatic GRAMMY-Award winning producer and music mogul, DJ Khaled, introduced Larruso as the next big thing coming out of Africa. Larruso was part of the talented roster that performed at ‘From Milan With Love: Next Gen’, a virtual concert organized by AC Milan and Roc Nation to amplify rising voices in music. Other decorated acts on the line-up included Axos, Anna, Daniella Mason, RezCoast Grizz, VENVZ, Alita, Cocoa Sarai, Bibi, and Harlor.

Fast forward to today, the young Ghanaian Dancehall maven is basking in the glory of his recently released seven-track project ‘Sounds from the Slums’. The record addresses issues to do with poverty, sex, betrayals, mental health, and hate, and it celebrates love and hope. As it gathers steam, the video of DJ Khaled on TIDAL endorsing Larruso has resurfaced online. The ‘God Did’ composer might have been right!

In this interview, Larruso talks about the genesis of his music journey, his muse and the role his home country had to play in the globalization of African music. 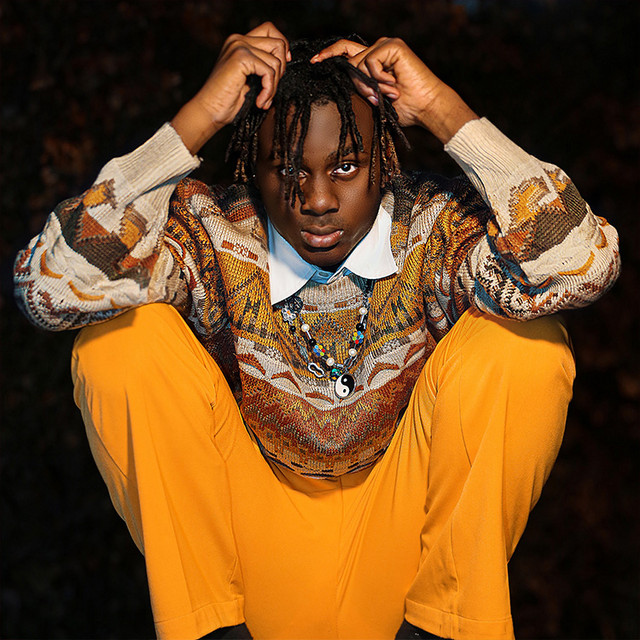 GRUNGECAKE: Ghana is known as one of the birth homes of Afrobeat, yet you chose to express yourself through dancehall. What drew you to that particular sound?

Larruso: My neighborhood, Accra NewTown shaped my sound while growing up; dancehall music was mostly played in local pubs and on the streets. I got mad love for Afrobeat so regardless the genre I’m recording, I will still infuse a bit of Afrobeat in there. The element I cannot live without. My type of dancehall has afrobeats elements which is being called Afro-Dancehall.

GRUNGECAKE: A lot of times, people tend to dismiss the important role that Ghana played in the rise of Afro music. How would you describe the Ghanaian music scene right now?

Larruso: Its so easy to be a part of a trend but difficult to carve a niche for oneself. I believe if we as Ghanaians pay critical attention to our sound and promote it to gain global recognition, we wouldn’t have to seek people’s attention to validate our inclusion into a success story. I would say the Ghanaian Music Industry is evolving and now learning to appreciate its talent. It’s a step in good direction to solidify our global takeoff. A few of my colleagues and senior colleagues are leading the narrative and I’m glad things are happening this way.

GRUNGECAKE: In 2020, DJ Khaled endorsed you as the next big artist to come. How did his words impact your career?

Larruso: Yes. I would say DJ Khaled’s endorsement gave me hope to still keep fighting. My career took a better turn in late 2019 and unfortunately, COVID-19 came to crash it before it took off, that really affected my mental state at that period. DJ Khaled’s endorsement took me out of that dark phase and gave me hope to still continue seeking greater heights in my career. He awakened the spirit in me.

GRUNGECAKE: You’ve incorporated the popular South African sound—Amapiano— into your album with ‘Don’t Shout’. How does Amapiano sound and South African culture influence you? Are there lots of Ghanaian artists in Ghana making South African-inspired music?

Larruso: I’ve always been on the Amapiano vibe before it got popular, I used to listen to Sofa Silahlane, Mafikizolo. I got inquisitive about their melodies so I would say I love their groove. With the question on whether lots of Ghanaian artists are making South African inspired music? I think some are experimenting with the sound and they are loving it. Aside me, S3fa and some others have been on that journey.

Larruso: No please, I haven’t worked with any producer from South Africa yet but its long overdue. That trip will soon come to life.

GRUNGECAKE: We’ve been waiting on the official video for ‘Midnight’. Tell us about your video co-star for ‘Midnight’. What’s her name? How did you meet? Was it decided for you to touch her like that onset, or was it preconceived? Is she your type?

Larruso: Yeah, its out now. She’s a Ghanaian video vixen and professional chef, she’s called Tilly Hipsy. She has been a connect of my Manager and then the director requested we get her in the video so my manager made the call and she came through. I think its just an act, there was nothing more to it than just communicating my lyrics in visual terms.

Watch video for “Midnight’ below. 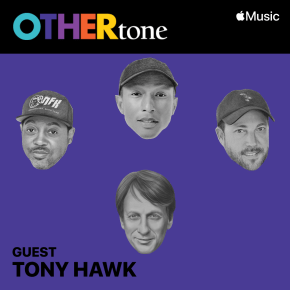