Kodak Black wasn’t involved in a plane crash over the weekend.

On Saturday, August 21, 2021, a plane carrying boxer Gervonta Davis and others crashed shortly after takeoff, and rapper Kodak Black claimed he was one of the ten passengers and four crew members on board when the private jet’s nose gear failed as it was about to take off at Florida’s Fort Lauderdale Executive Airport en route to Las Vegas.

Boxer Gervonta Davis was aboard this private plane on Saturday.

Its nose gear collapsed as it was trying to take off from Ft. Lauderdale Executive Airport.

The ten passengers and four crew members were all able to walk away. pic.twitter.com/8veVXi5lxD

After reports of the plane crash surfaced online, Kodak Black claimed he was on the plane with Gervonta, and complained that he was hurt via a tweet. He tweeted:

I Was On Dat Jet Wit
@Gervontaa
& I’m Not Ok Unamused face Shittt Me , My Neck My Back all dat Face with look of triumph.

Later on, the Florida rapper revealed he wasn’t on the plane and he was only joking about being on the plane with Gervonta. He tweeted: 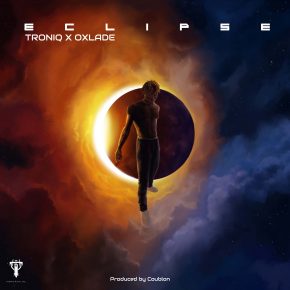 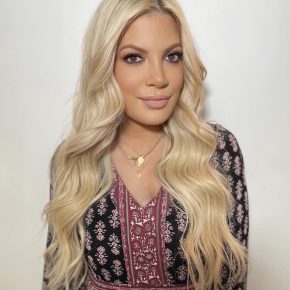