Kanye West wants to legally change his name to ‘Ye’.

The rapper has submitted documents in a Los Angeles court asking for the judge to change his legal name from Kanye Omari West to the nickname he has used for years. It was even the title of his eighth studio album, which was released in 2018.

According to TMZ, the documents he submitted do not contain his last name West; instead, he simply wants to be known as ‘Ye’.

According to the publication, as long as there is no evidence that changing your name is to conduct fraud or do something unlawful, they are pleased to approve it, thus it is not improbable that the change will take effect sooner or later in California, where the request was submitted. 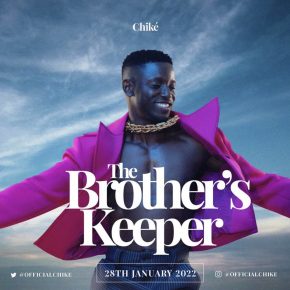 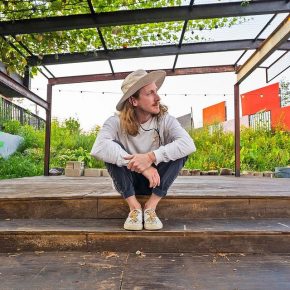