Fans are anticipating for the album to drop this month, and a new description on Apple Music’s streaming service teases a number of high-profile features.

A post shared by Photos Of Kanye West – Fanpage (@photosofkanye) 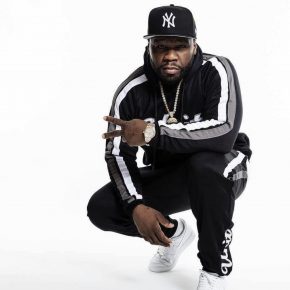 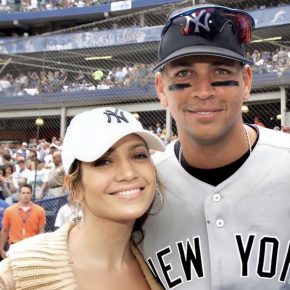