For the time being, Kanye West’s ‘Donda’ is available to stream on all platforms.

Kanye West took to Instagram hours after his release to offer a statement about his tenth studio album on Sunday, August 29, 2021. “Universal put my album out without my approval, and they blocked Jail 2 from being on the album,” says a photo on Kanye West’s Instagram.

While he did not elaborate, it is evident that Kanye intended to delay the release of ‘Donda’. Many people were taken by surprise when the album was unexpectedly released on Sunday, August 29, 2021. 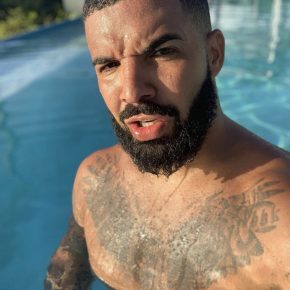 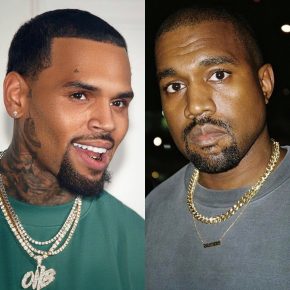