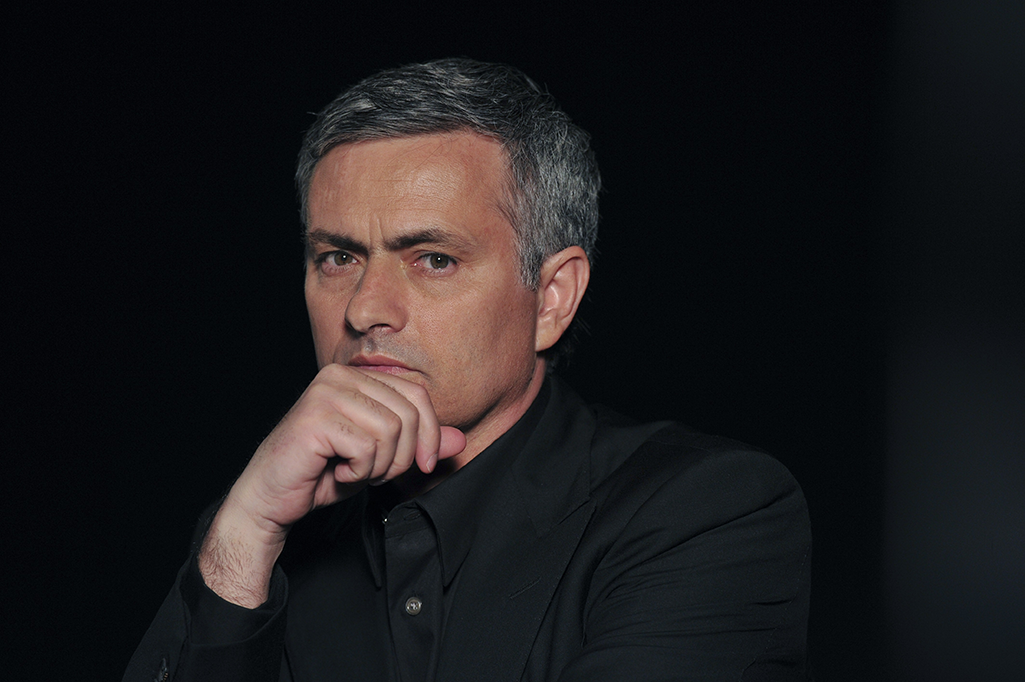 Highlight of the evening was the appearance of new Jaguar ambassador José Mourinho. José will be the first customer in the U.K. to receive a new F-TYPE Coupé when deliveries begin late in March this year. 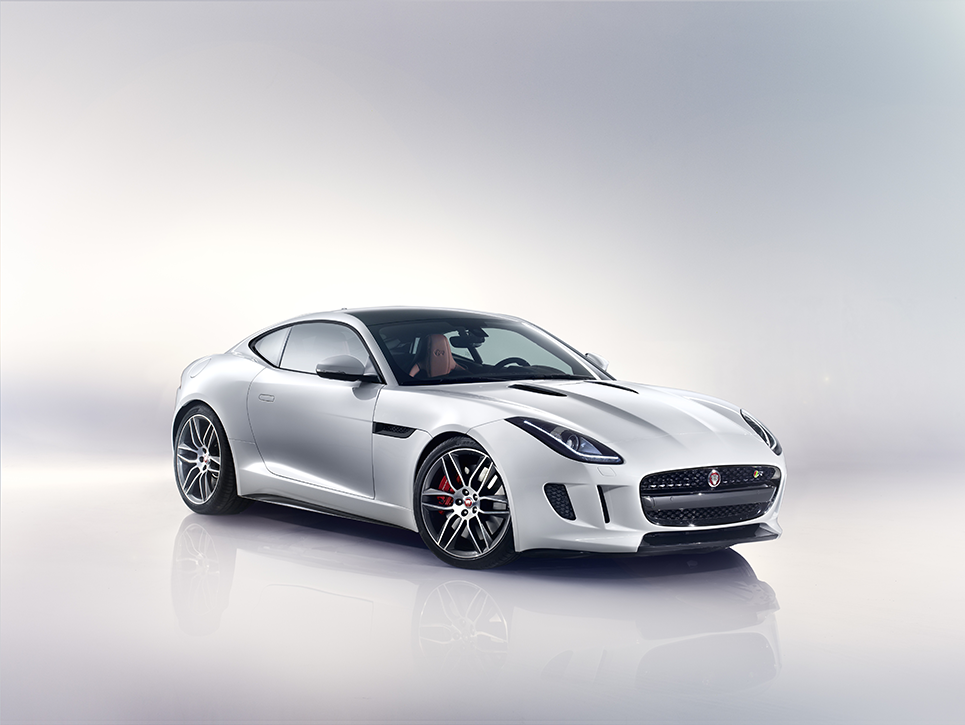 Jaguar Land Rover U.K. Managing Director Jeremy Hicks said: “I am really excited to be officially presenting the new F-TYPE Coupé in the U.K. for the first time. This sports car is as important to the Jaguar brand as it is spectacular to drive.

[quote]Jaguar is a brand with great momentum, launching many exciting new products. We are developing a new advanced aluminum architecture that will be the basis of a range of highly efficient, yet high performance sports and luxury Jaguar cars in future. We now employ more than 26,000 people in the U.K. across Jaguar Land Rover. These are all positive signs for our business, our people and our customers.[/quote] 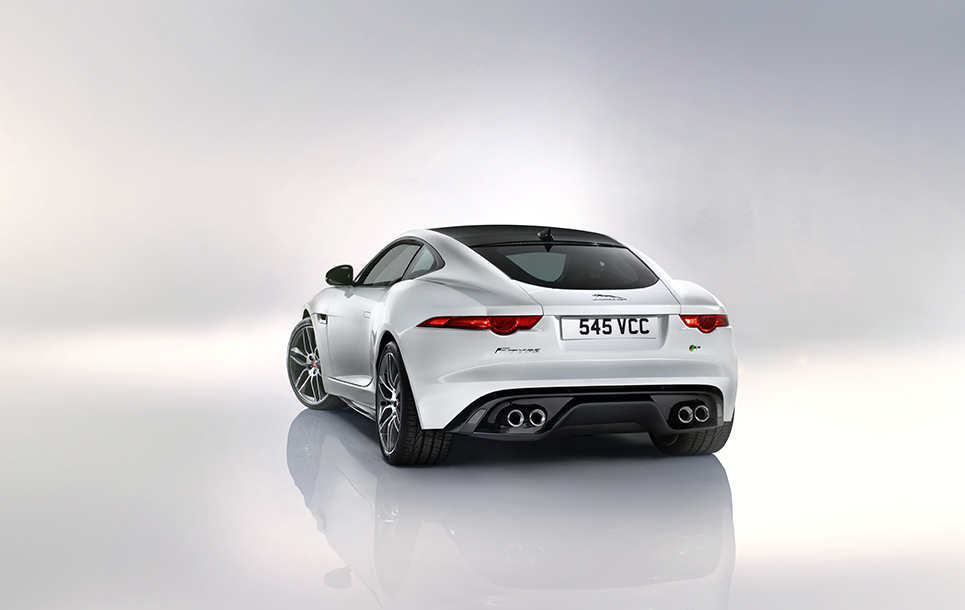 [quote]With the F-TYPE Coupé, our designers and engineers have created the ultimate expression of Jaguar DNA; beautiful design combined with immense dynamic performance. I am sure all our customers will be as excited as our new ambassador José Mourinho at the prospect of driving the new F-TYPE Coupé.[/quote]

The F-TYPE Coupé U.K. debut will open with an exclusive screening of the dramatic new Jaguar ‘Rendezvous’ advert, directed by Oscar-winner Tom Hooper and starring Sir Ben Kingsley, Tom Hiddleston and Mark Strong. The advert is the latest offering in Jaguar’s ‘British Villains’ campaign which began with the introduction of the F-TYPE Coupé in November 2013, and made its world premiere during the coveted advertising slot in the Super Bowl XLVIII North America broadcast interval. Having now received more than 11 million views online, the advertisement will hit television screens in the U.K. for the first time in April.