If he has yet to celebrate the millions of streams for the Tempoe-produced record ‘Sip (Alcohol)’, Nigerian heartthrob Joeboy can add the exciting news about his first US tour in May. After coming off of an incredible 2021 with the release of his debut album ‘Somewhere Between Beauty & Magic’, a well-performing song and video, and viral TikTok challenge that he had to address publicly for the concerning effects it had on people’s health, it is incredible to witness the current demand surrounding his music. The record sat at #1 on Billboard’s LyricFind Global chart after the official music video release, topping Apple Music streaming charts in seventeen countries. 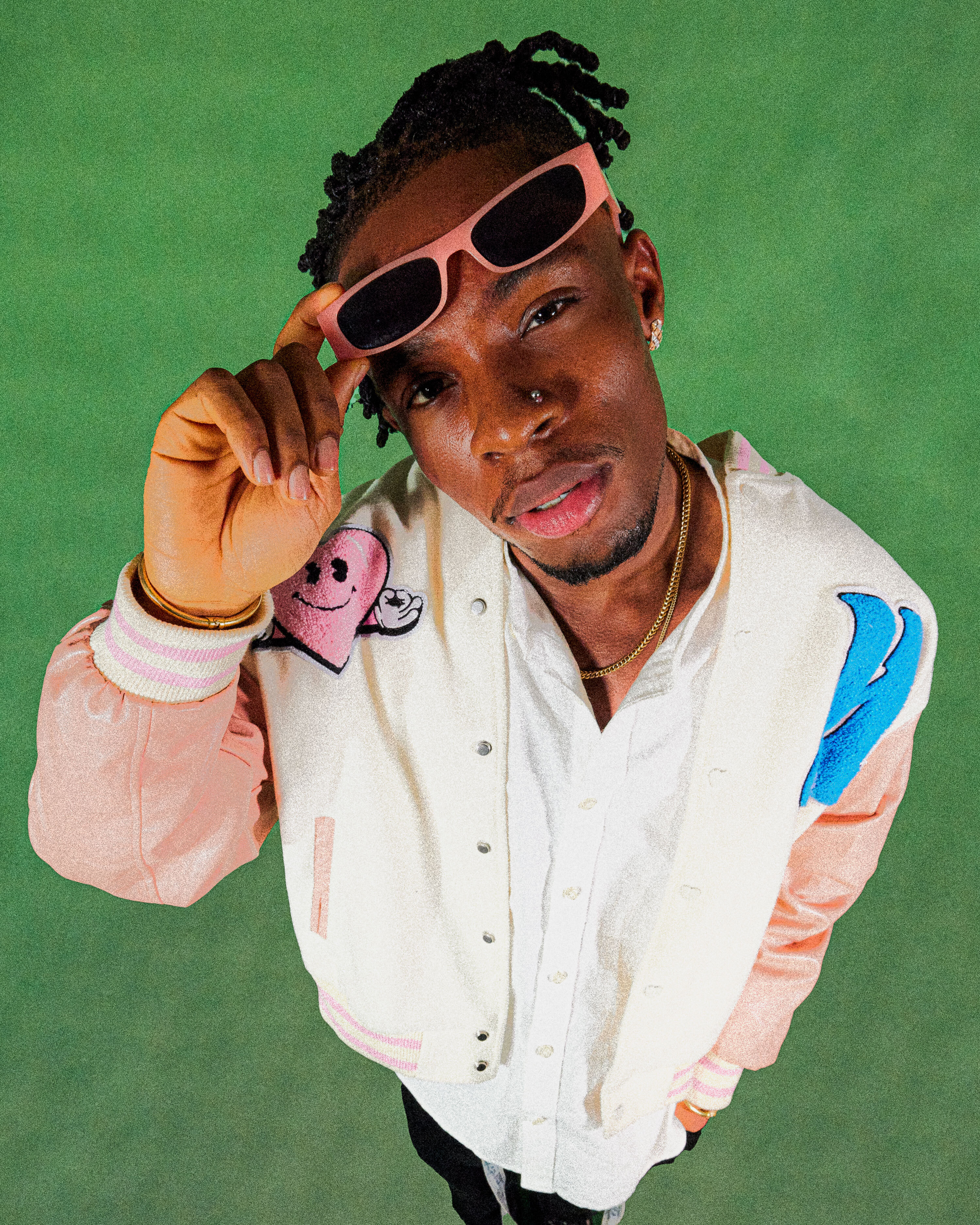 As far as the inspiration for the song, Joeboy shared with Morgan Enos at GRAMMY.com that he listened to a lot of Bob Marley and “that was kind of the influence”. What does the track represent? If I had to explain it in one phrase, I’d say it is about living in peace with little to no stress and enjoying life to the fullest.

Joeboy’s first US tour, produced by our partner Duke Concept, begins on Wednesday, May 4. The tickets are now on sale. 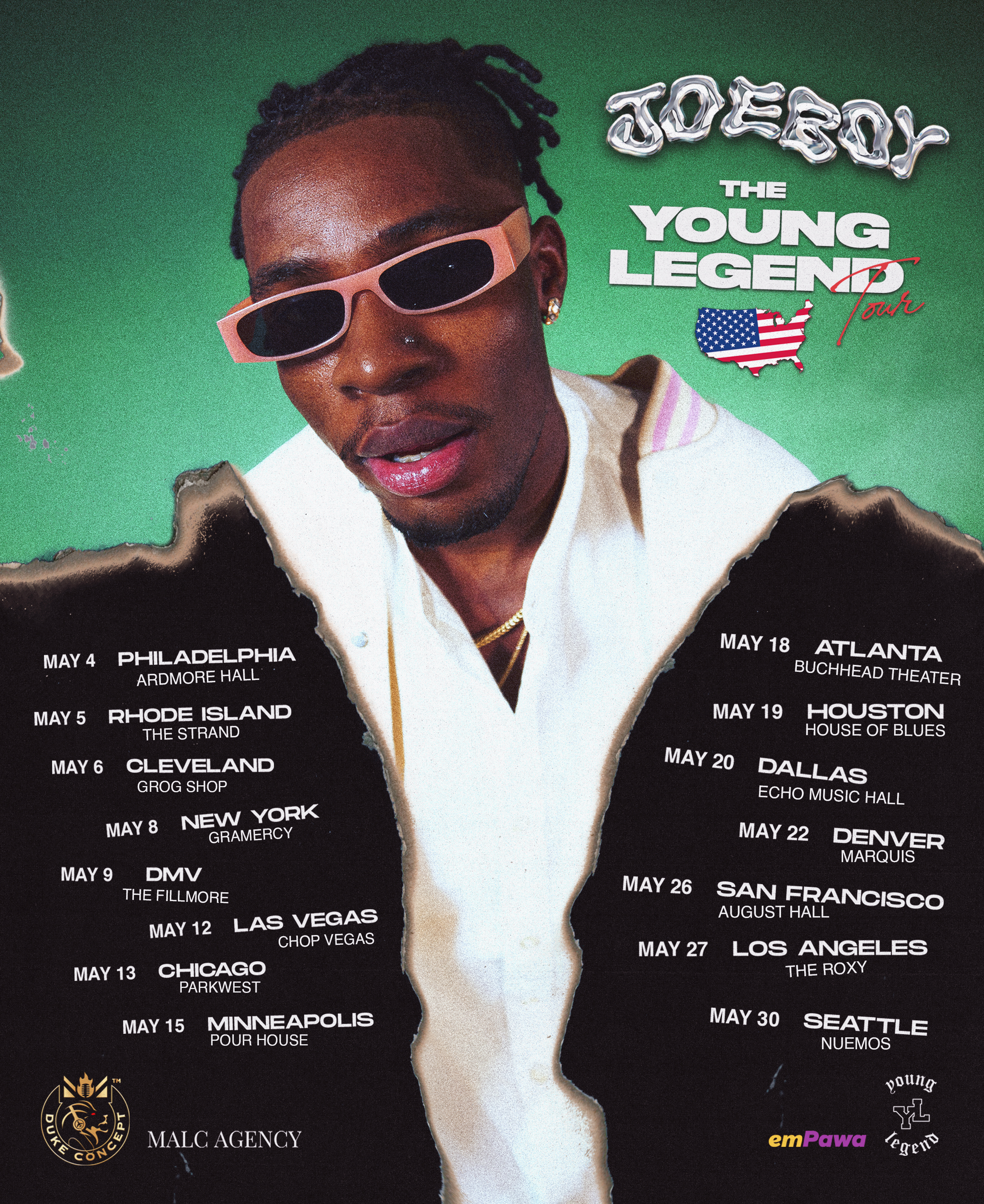 Check out our interview if you have time and want to learn more about the artist. We enjoyed visiting his place in Los Angeles for a sit-down. 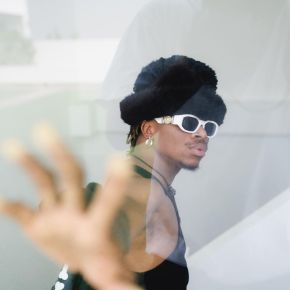 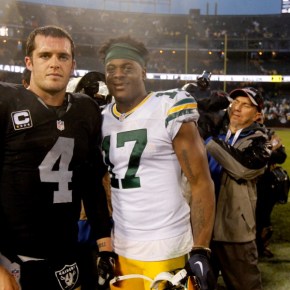