IDK shared the ‘Breathe’ music video from his KAYTRANADA produced album titled ‘Simple’. The music video borrows heavily from the 80s picture frenzy of flying bikes—Steven Spielberg’s emotional Sci-Fi masterpiece—ET, Megaforce, and my childhood favourite—Battlestar Galactica. In this musical picture, IDK has a peloton of cyclists gliding high past downtown Paris’ skyline, carrying food crates of food in the back like the Uber Eats cyclists. What are they delivering? Food for thought?

The captivating visuals, married to IDK’s airy tenor, create an elevating experience. Unlike his aggressive delivery in his previous installations, the rapper is smoother and much softer than I had expected. ‘Breathe ’ is a powerful message of encouragement to take it easy. A great display of IDK fearlessly stretching his range as an artist. KAYTRANADA’s crisp production packages the message into an enjoyable dose of an easy listen. The Haitian-Canadian producer and IDK released ‘Simple’, a joint album with appearances from compelling composers like Denzel Curry. 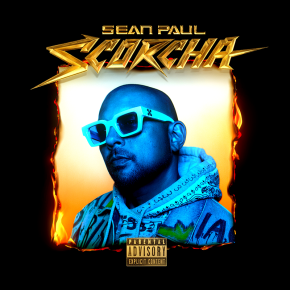 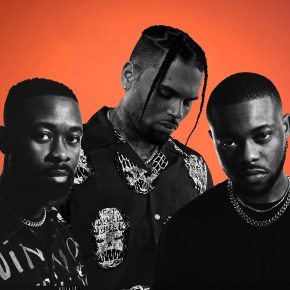