“How could I lose if I’m already chose?’ Like, if she feeling hot, then I make that bitch froze/And I get a bitch tight every time I that I post”

The unapologetically-Bronx baddie Ice Spice shared the official visual for the cartoon-sampled follow-up ‘Bikini Bottom’ to her viral sensation ‘Munch’. As the video opens, the Drill rapper with the tight auburn curls is seen on a party bus riding around the Big Apple bus and on the streets in Times Square, performing the explicit lyrics to the exciting, fast-paced track. There’s nothing more “New York” than the way it ends with a young woman from The Bronx yelling and telling us exactly where she’s from.

Watch the New York City locals get lit to the bass-heavy production by RIOTUSA now. 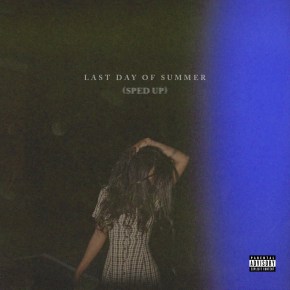