Headlines over the Summer revealed that GRAMMY Award-winning American recording artist, Gabriella Sarmiento Wilson (known as the enigmatic R&B singer), filed a lawsuit against her record label MBK Entertainment for “violating the California Labor Code § 2855, which limits personal service contracts to no more than seven years”, according to the Los Angeles Times.

As described by the newspaper of record, the singer wants to be released from her contract, and she wants control of her catalogue rights, restitution, legal fees, and other relief “as the Court deems just and proper.”

In 2011, she signed to the record label. She was fourteen years old at the time. 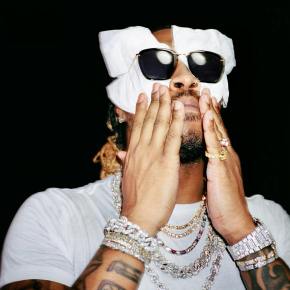