French Montana closed out this month with a performance in Las Vegas, Nevada. According to the press release received, the New York native shut down Drai’s nightclub on the world-famous strip. Ahead of his high-energy performance, thousands of music fans stood around to hear him perform ‘Pop That’, ‘No Stylist’, ‘Unforgettable’ and ‘All the Way Up’ with his fellow New Yorkers Remy Ma and Fat Joe. He performed ‘Shot Called’ and ‘No Shopping’ at Drai’s Beach Club the following day. If you are in Las Vegas and you’re interested in catching live Hip-Hop shows next month, Drai’s LIVE lineup would be considered a treat. Gucci Mane, Lil Wayne, and Wiz Khalifa are supposed to perform live for the world’s unprecedented concert series that boasts “an up-close setting unlike anything else” on the globe! 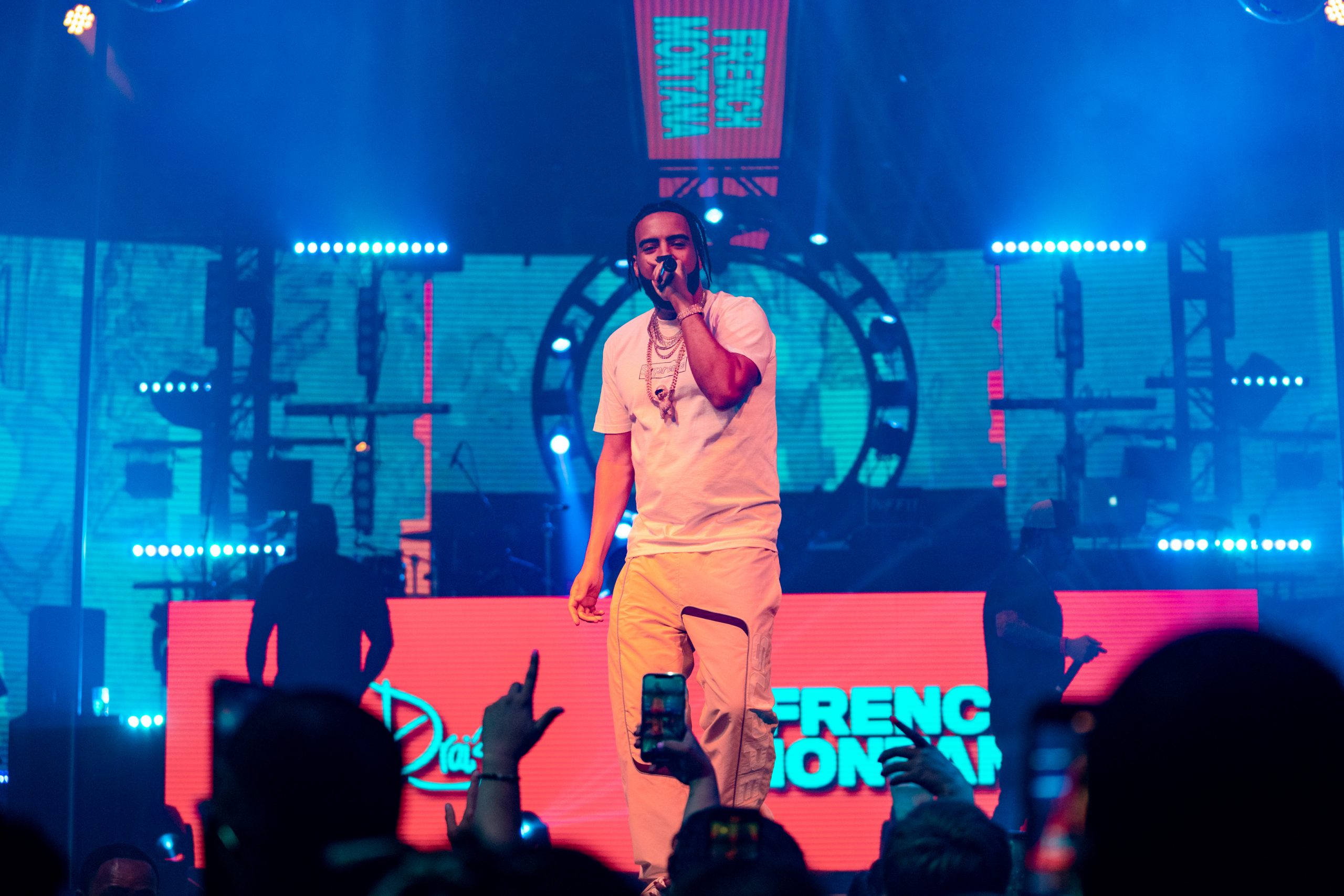 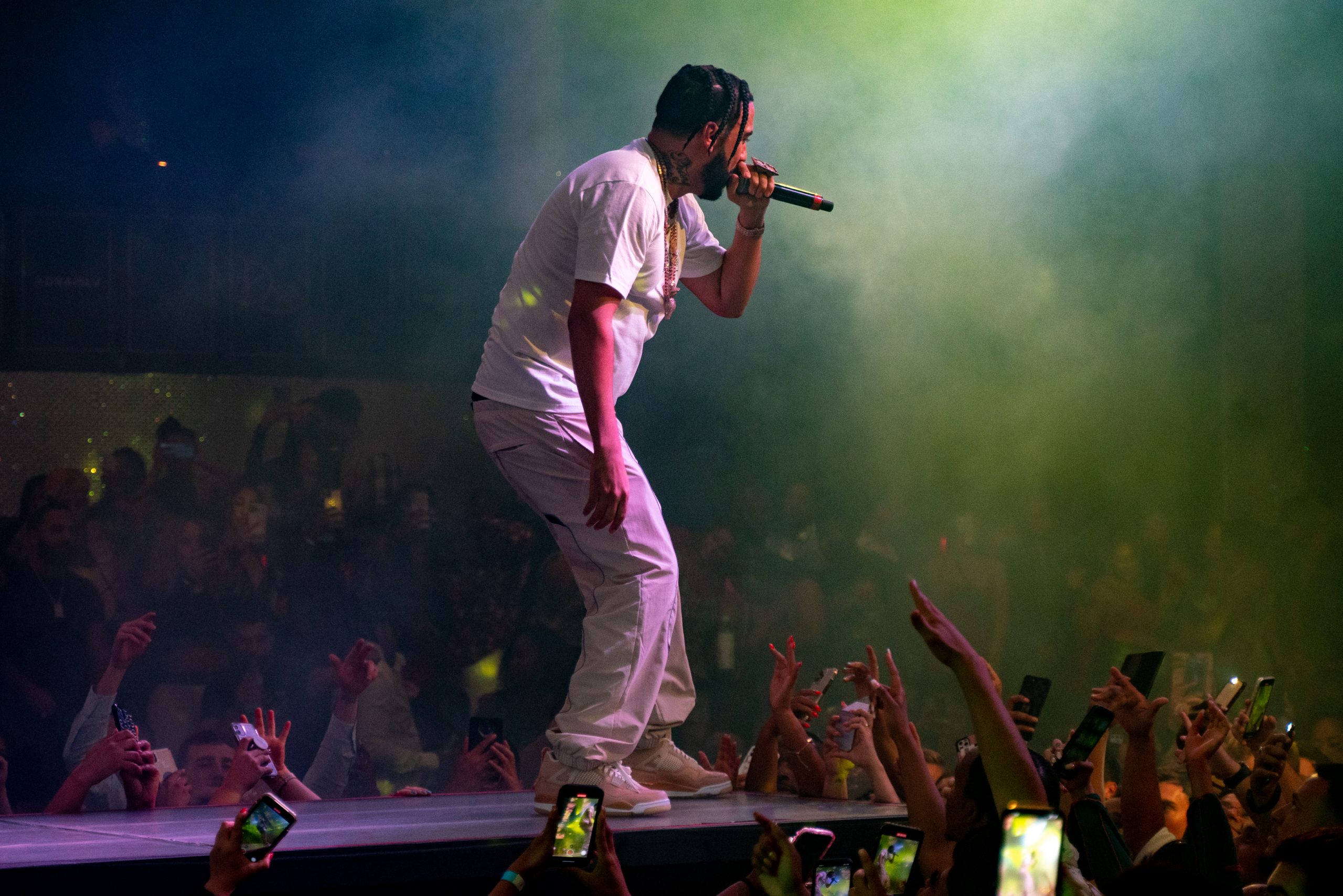 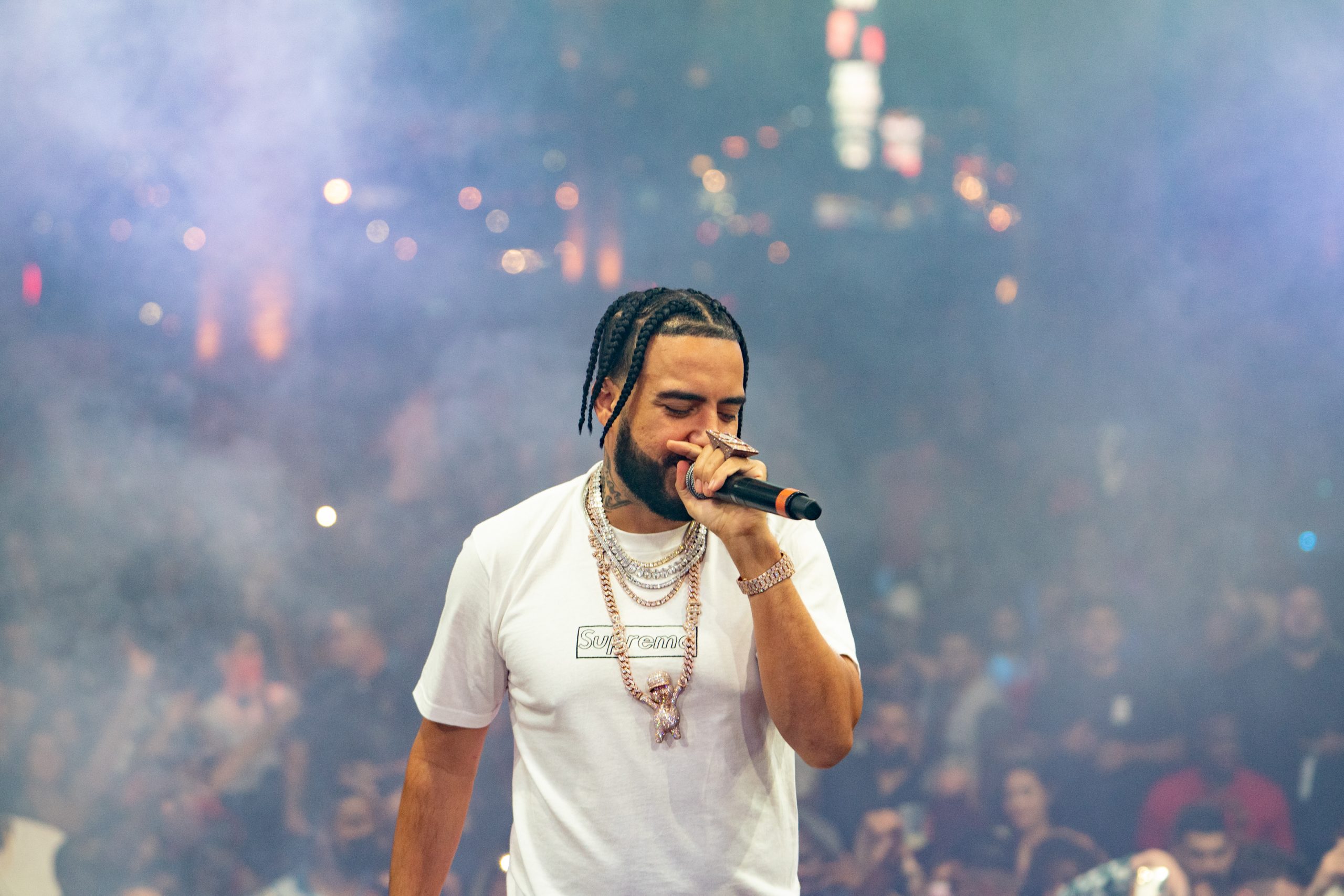 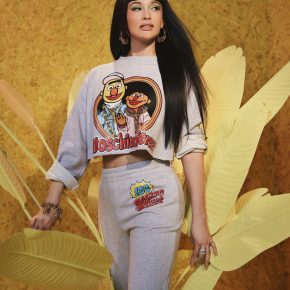