Fivio Foreign has been building momentum for some time now, releasing a line of loose cut singles and features for a gang of artists. Most recently, additionally, he dropped maybe his best verse ever on Kanye West’s ‘Donda’ album. With the momentum train rolling, it’s an ideal time to roll out his single ‘Story Time’ to the upcoming album BIBLE (Basic Instructions Before Leaving Earth).

Fivio Foreign was recently on L.A. Leakers describing and comparing his forthcoming album ‘BIBLE’ to JAY Z’s ‘The Blueprint’ saying “it’s something to follow” “it’s the bible of the new age life we living”—concluding that it is his personal stories, showing people how to survive in this current society. Unfortunately, the album has no official release date for now. 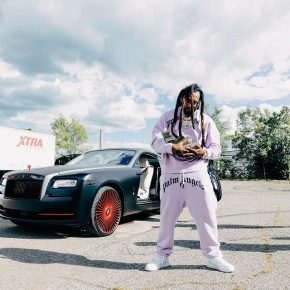 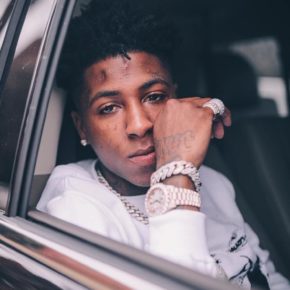