As Afrobeats and African culture continue to enter and influence the United States, we are treated with opportunities to see our favourite artists in person now that the pandemic restrictions have lightened up in this territory. Today, Nigeria’s hot boy Fireboy DML, who calls his particular sound ‘Afro-Life’, posted online that he will embark on his debut US tour in February 2022. With presale tickets available now on Spotify and sales open to the public on November 24 at 10 AM local time, all of his fans will be able to grab a ticket to see their beloved artist in motion when he performs on US soil.

If you’re seeing Fireboy DML’s name for the first time, that’s alright. The Lagos-based singer-songwriter has garnered millions of fans worldwide, and his current smash hit ‘Peru’ has amassed over eleven million streams on Spotify. After signing to Olamide’s record label in 2018, he released his debut album ‘Laughter, Tears and Goosebumps’. Soon after, in 2020, his debut ‘Apollo’ came out and brought us popular records to sing along to like ‘Champion’ with D Smoke and ‘Friday Feeling’.

Recently, Fireboy DML played his first show in Lusaka Zambia last month at Polo Field to over nineteen thousand fans, and it’s safe to say it will only grow from there.

Check out the dates for Fireboy DML’s thirteen date tour below. 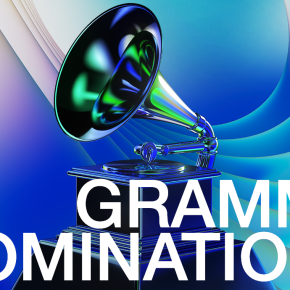