Hip-Hop legend Fat Joe has made a bold statement about who he thinks is currently the hottest rapper in the global music scene. The Rap legend believes Lil Baby is the best rapper of this generation. 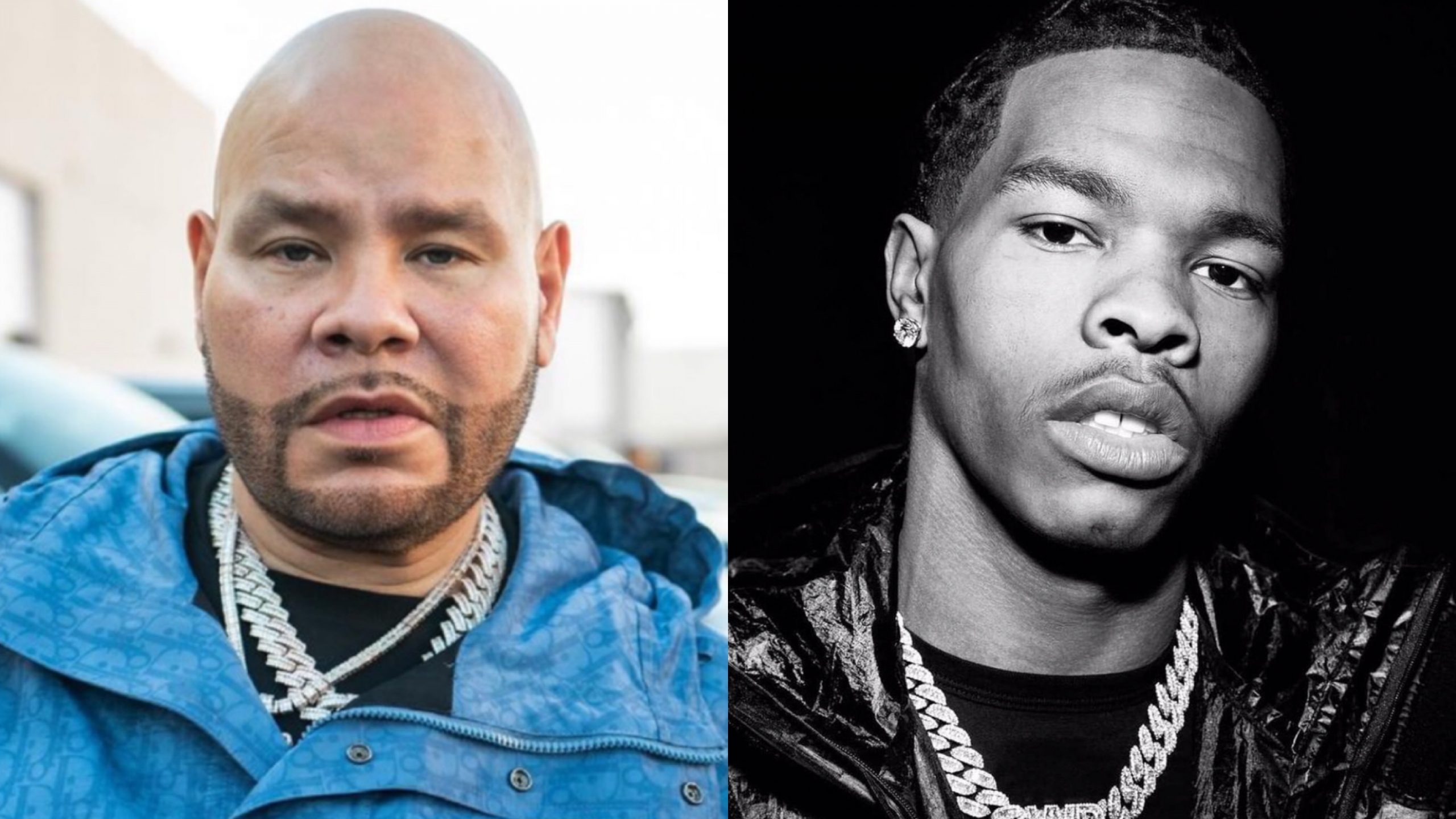 During a recent interview session with Brian Miller on Complex Brackets, Fat Joe shared his thoughts on why he thinks Lil Baby is currently the hottest rapper of this new generation. He said:

In the newer generation, there’s nobody better than Lil Baby right now. We’ve seen all this. We, as Hip-Hop historians, we saw when Lil Wayne emerged, we saw when Eminem emerged and Lil Baby is in a lane by himself right now.

Joe said he realized this when DJ Khaled played some tracks he had in the chamber with some of the best rappers in the game. According to Joe, Lil Baby’s record was simply the best out of all the records he listened to and he also made mention of a certain artist who has been winning for ten years straight. He said:

It’s sad because the other night I’m with Khaled in his convertible Maybach. He played three records in there, and they were three of the biggest artists of the time. He played one guy that’s been winning for ten years straight. He played this group, but then he played that Lil Baby, and it sounded like this guy was the best.

Lil Baby recently dropped a joint project with Lil Durk titled ‘The Voice of the Heroes’. The rapper was also named ASCAP’s 2021 Songwriter of the Year.