EST Gee joins Zane Lowe on New Music Daily on Apple Music 1 to discuss collaborating with Jack Harlow on the track ‘Backstage Passes’ from his new album ‘I Never Felt Nun’. He tells Apple Music about the origin of the collaboration, working with Machine Gun Kelly, the themes on the project, his approach to selecting features, the burgeoning Louisville scene, and more.

I put it on for Jack at the studio and he had his part done already. I told him to go in the booth with me, we just reached there back and forth. And then when I finished my last bars, I just did the verse and then that was it. 30 minutes. About 30 minutes.He knew. But when I came in he had his verse done, he was geek. I don’t know when he’d be excited about something, that it’s… You know what I’m saying? It’s real. 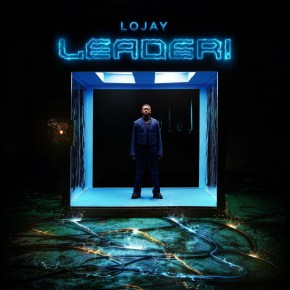