With a brief video teaser during ESPN’s SportsCenter, Drake may have disclosed the release date for his new album ‘Certified Lover Boy’.

An unidentified figure holds up a sign that reads “CLB September 3” in the video, which was discovered by Pitchfork. Without confirming that the album will be released next week, a representative for Drake informed Rolling Stone that the clip may be taken “at face value.”

Certified Lover Boy, Drake’s official Scorpion follow-up, was initially confirmed in August 2020, along with the release of ‘Laugh Now Cry Later’. He teased a January 2021 release a few months later, but the record never materialized.

Drizzy, on the other hand, released his ‘Scary Hours 2 EP’, which has three songs. 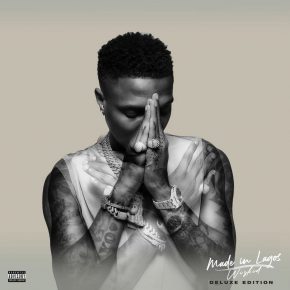 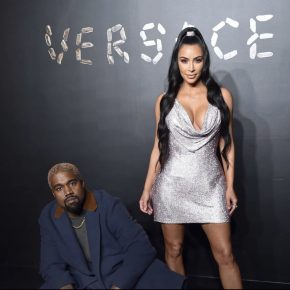