Catch a vibe with Trinidad and Tobago’s own DJ Anarchy, who features on the sixty-ninth episode of Supreme Radio, which you can find on Mixcloud. Taking an original approach to his mix, DJ Anarchy gets started with an exclusive drop from American rapper Russ, then gets straight into Russ’s hit single ‘Handsomer’. The mix features other hit songs from the likes of Lil Baby, Saweetie, Doja Cat, French Montana, Jack Harlow, Pooh Shiesty, and more.

Typically you would find SiriusXM’s DJ Anarchy mixing at his show, the ‘Tropical Takeover’, where he recently had an exclusive interview with 1da Banton and Omah Lay (both artists from Port Harcourt).

Listen to the 69th episode of Supreme Radio below. 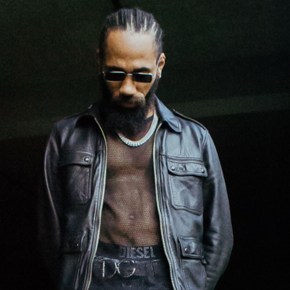