Korean boyband BTS have broken the record for most YouTube views in the first twenty-four hours of release with their new single, ‘Butter’. The single hit 113 million views by midnight ET, according to the streaming platform’s public views counter.

The group had set the previous record with their 2020 smash hit “Dynamite.” The video racked up 101.1 million in its first twenty-four hours, according to official YouTube figures, though its public views counter marked 98.3 million. BTS’ ‘Butter’ set a new all-time record for the biggest YouTube music video premiere with more than 3.9 million concurrent viewers, and hit No. 1 on the U.S. iTunes chart within just two hours of its debut.“Butter” was released on YouTube on May 21, at 12AM ET.

Watch and listen to ‘Butter’. 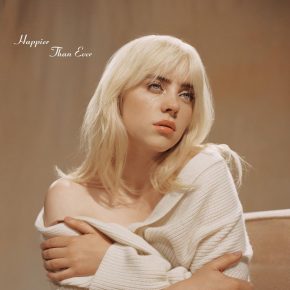 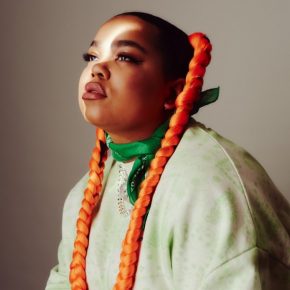