Chocolate City rapper Blaqbonez had an interview with media personality Ebuka Obi-Uchendu on the latest episode of ‘Rubbin Minds’ on Channels Television.

In an interview session, which was uploaded on Channels Television YouTube channel on May 2, Blaqbonez talked about his ‘Sex Over Love’ album, his relationship with his father, how he began his career, and his marriage plans. Blaqbonez talked about how he became a rapper after being challenged by his sister due to his disrespect for Nigerian emcees when he was fourteen-years-old.

On how he got to meet MI and his subsequent signing to Chocolate City, Blaqbonez revealed he met MI through Nigerian rapper, AQ. He further went on to talk about his relationship with his dad after calling him out on social media some years ago, and how he made the ‘Sex Over Love’ album. 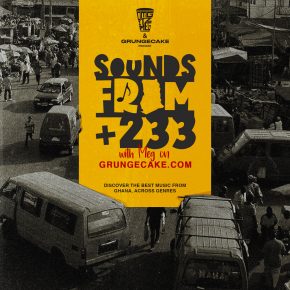 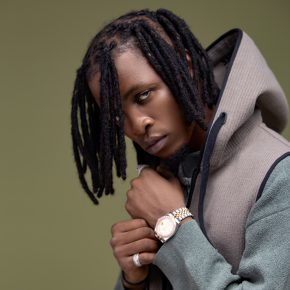