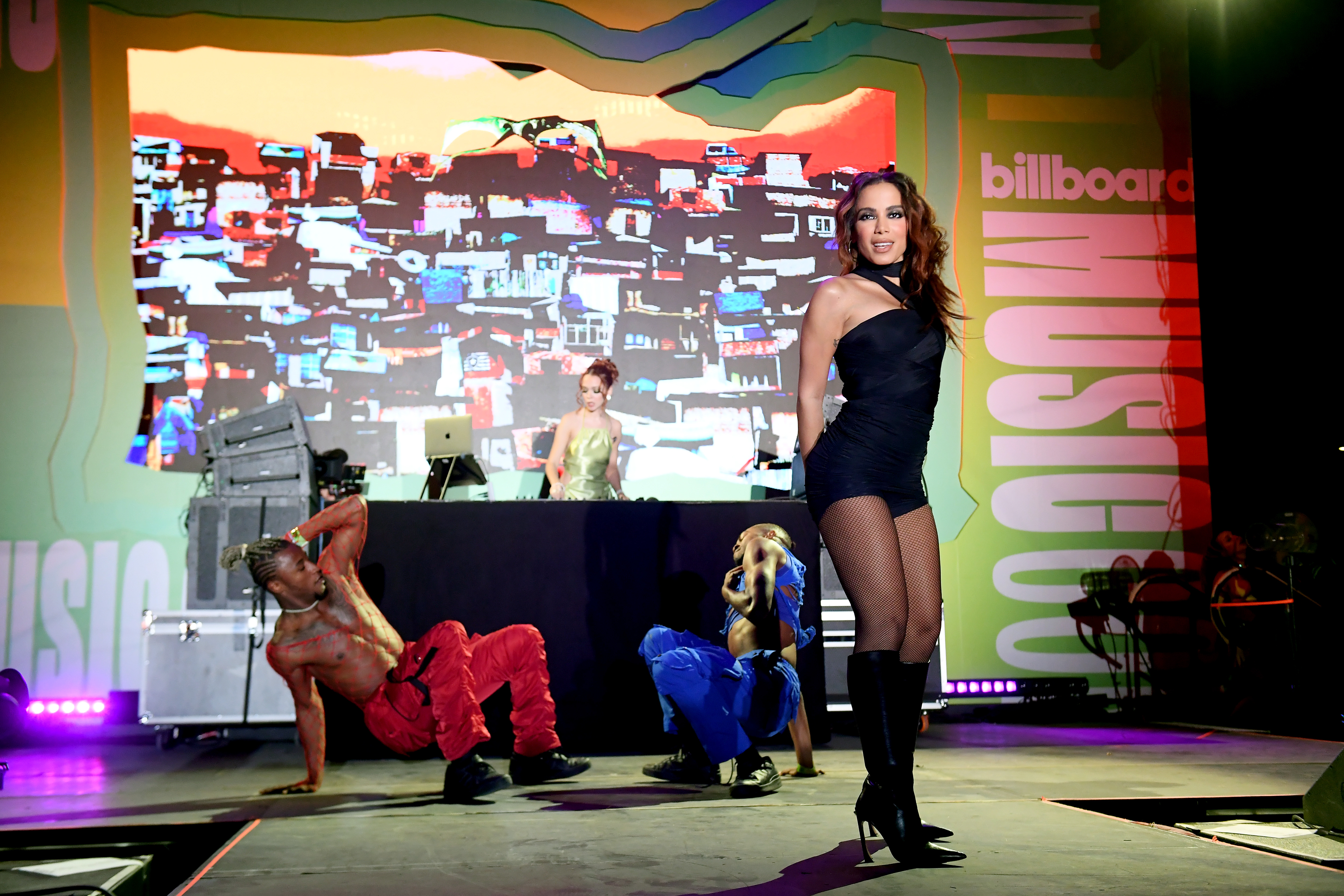 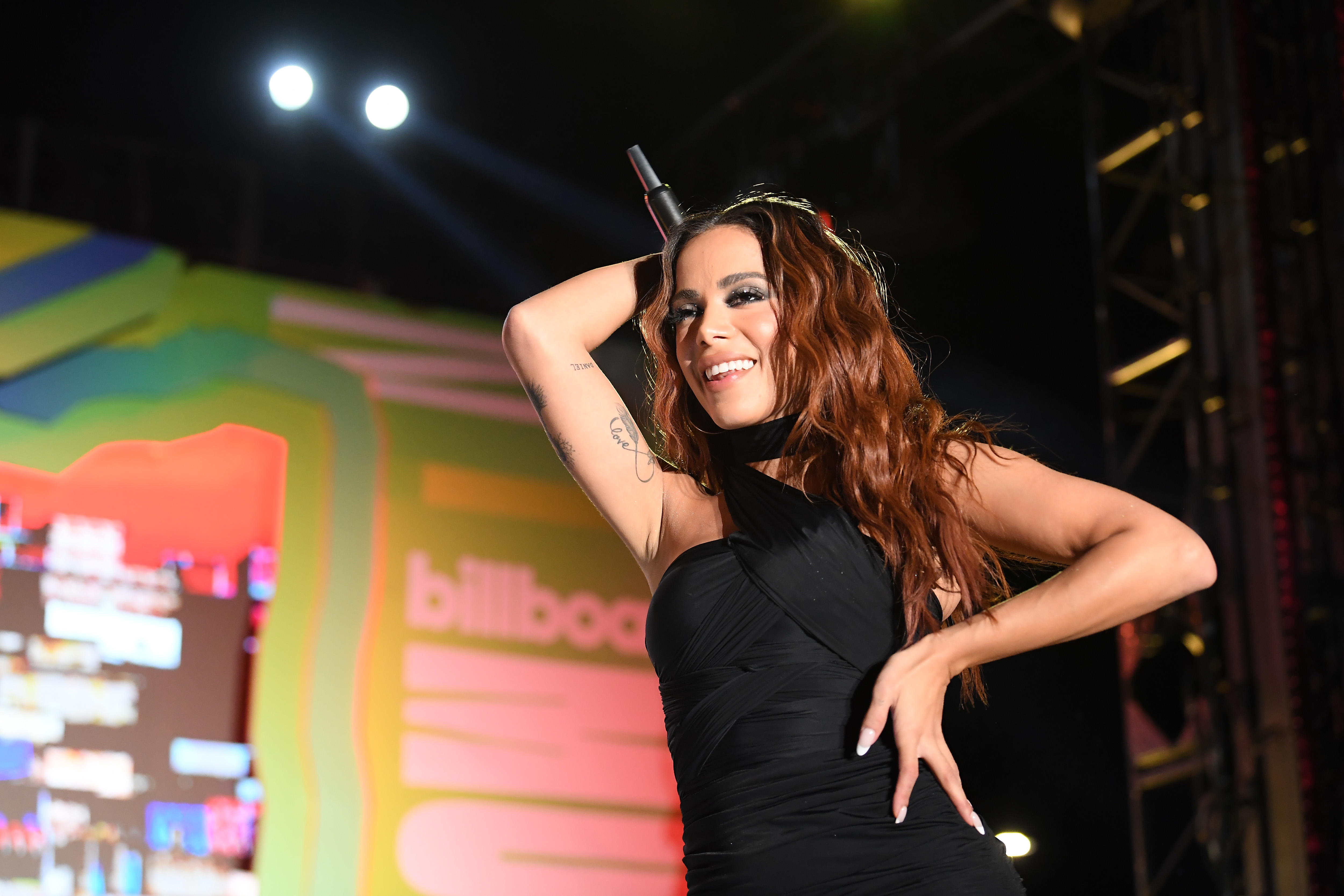 Breakout Jamaican singer Shenseea opened the night’s show and got the crowd on their feet, performing songs from her new album ‘ALPHA’, including ‘R U That’ and ‘Deserve It’. Shenseea interacted with fans throughout her set, and even invited a few people from the crowd on stage to show off their best dance moves. 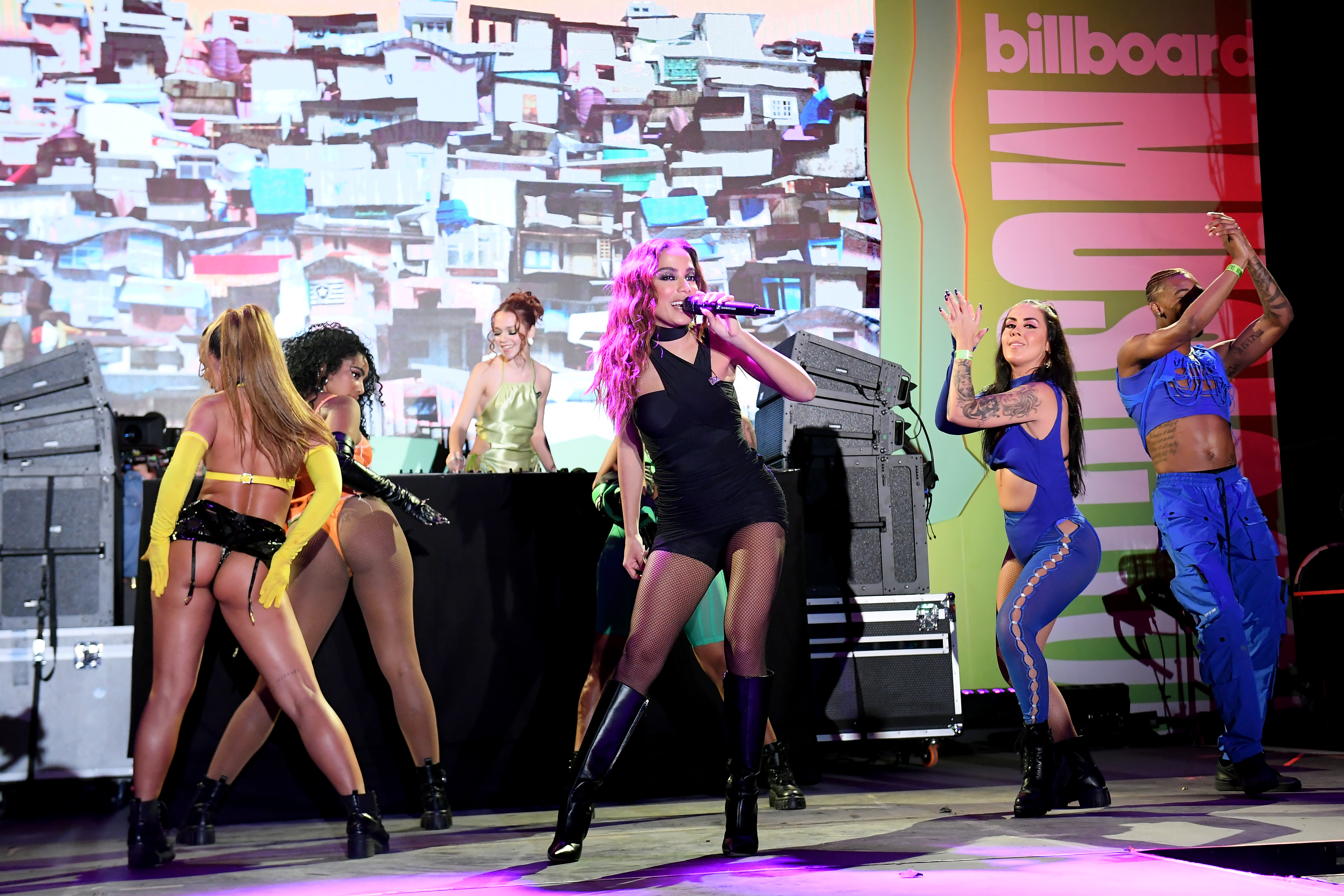 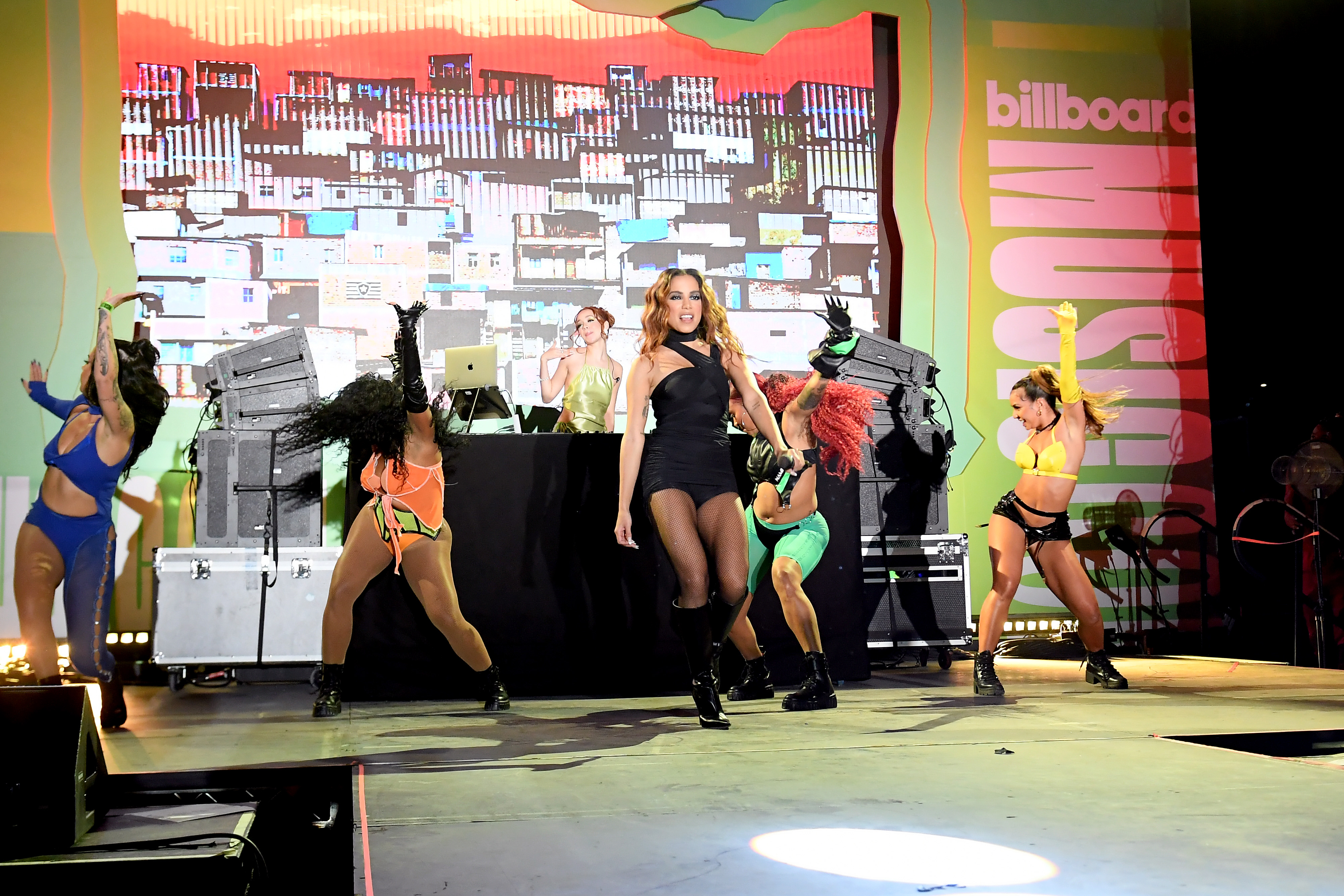 Later on, global superstar Anitta took the stage to deliver an electric headlining performance featuring a variety of her hit songs, including ‘Faking Love’, ‘Me Gusta’, and ‘Boys Don’t Cry’ from her brand new, record breaking album ‘Versions of Me’, as well as past hits like ‘Onda Diferente’. 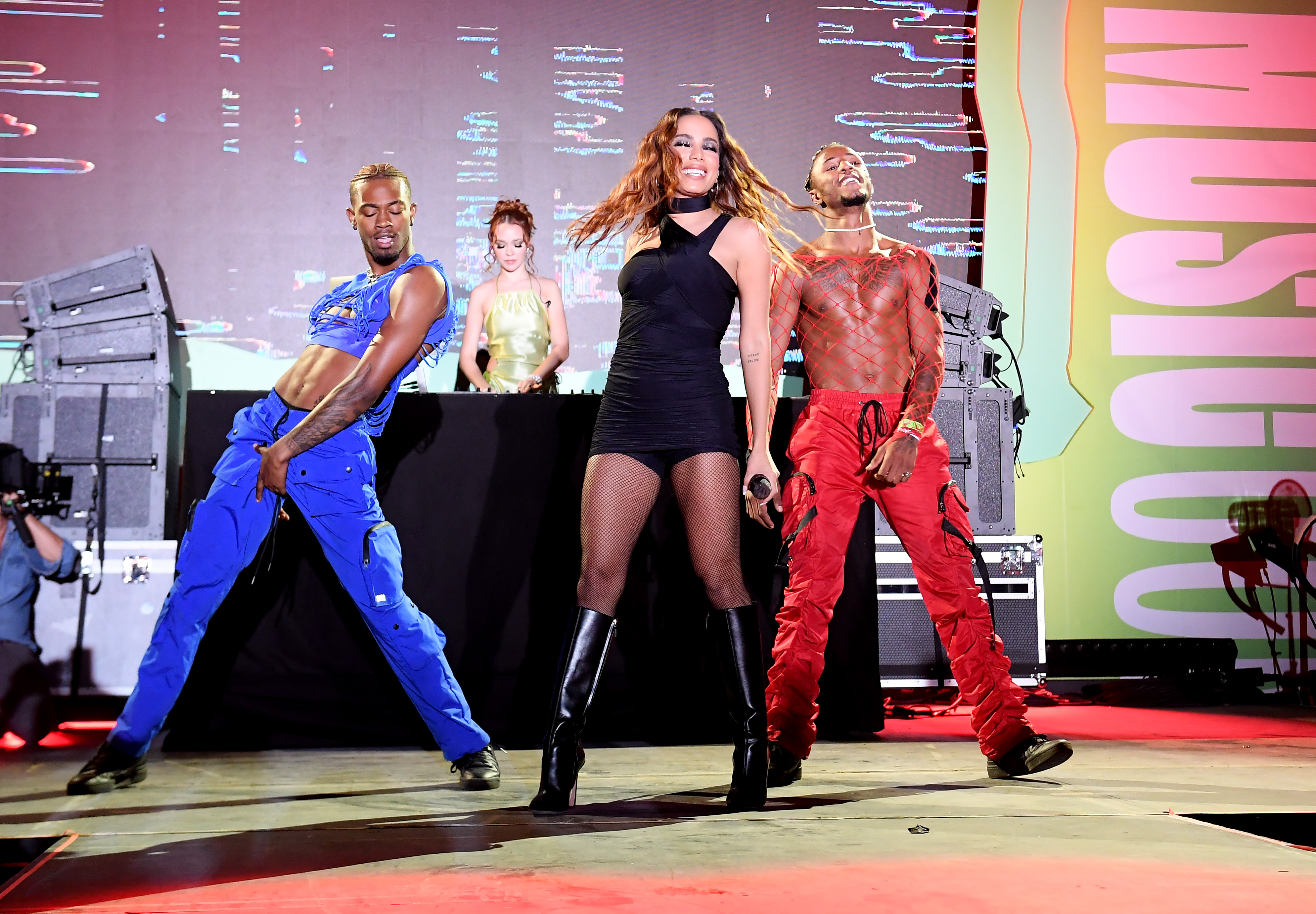 Anitta not only took the main stage by storm last night, but also the summit stage earlier in the day. Highlights from her conversation, ‘From Brazil to the World’, included:

Anitta kicked off the conversation discussing her experience performing at Coachella this year:

The first week, I was trying to make everything go the way I dreamed. You want your country to feel that they’re well represented, that’s why I felt so nervous. After everything went so great, I was like ok, let’s just have fun now. 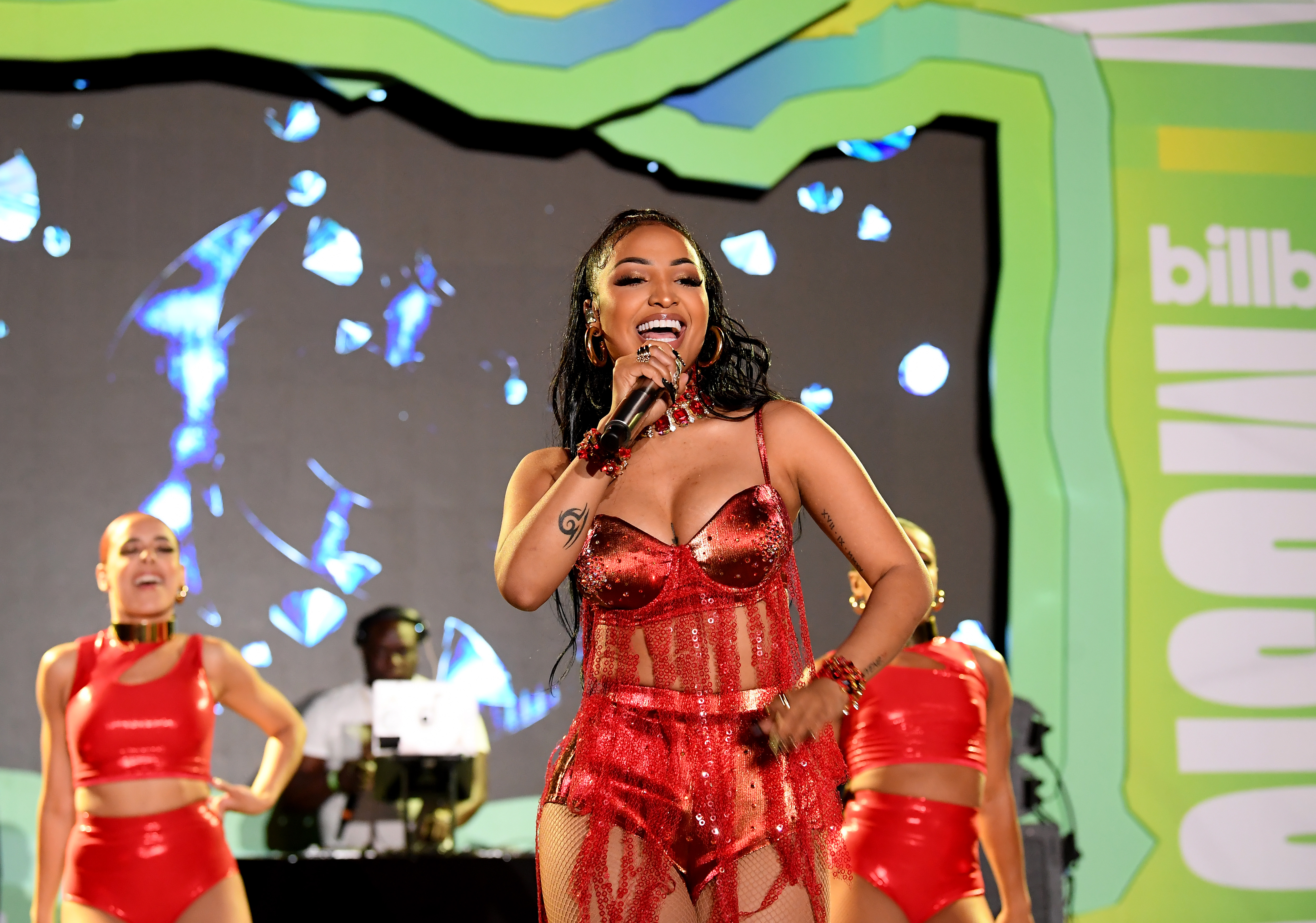 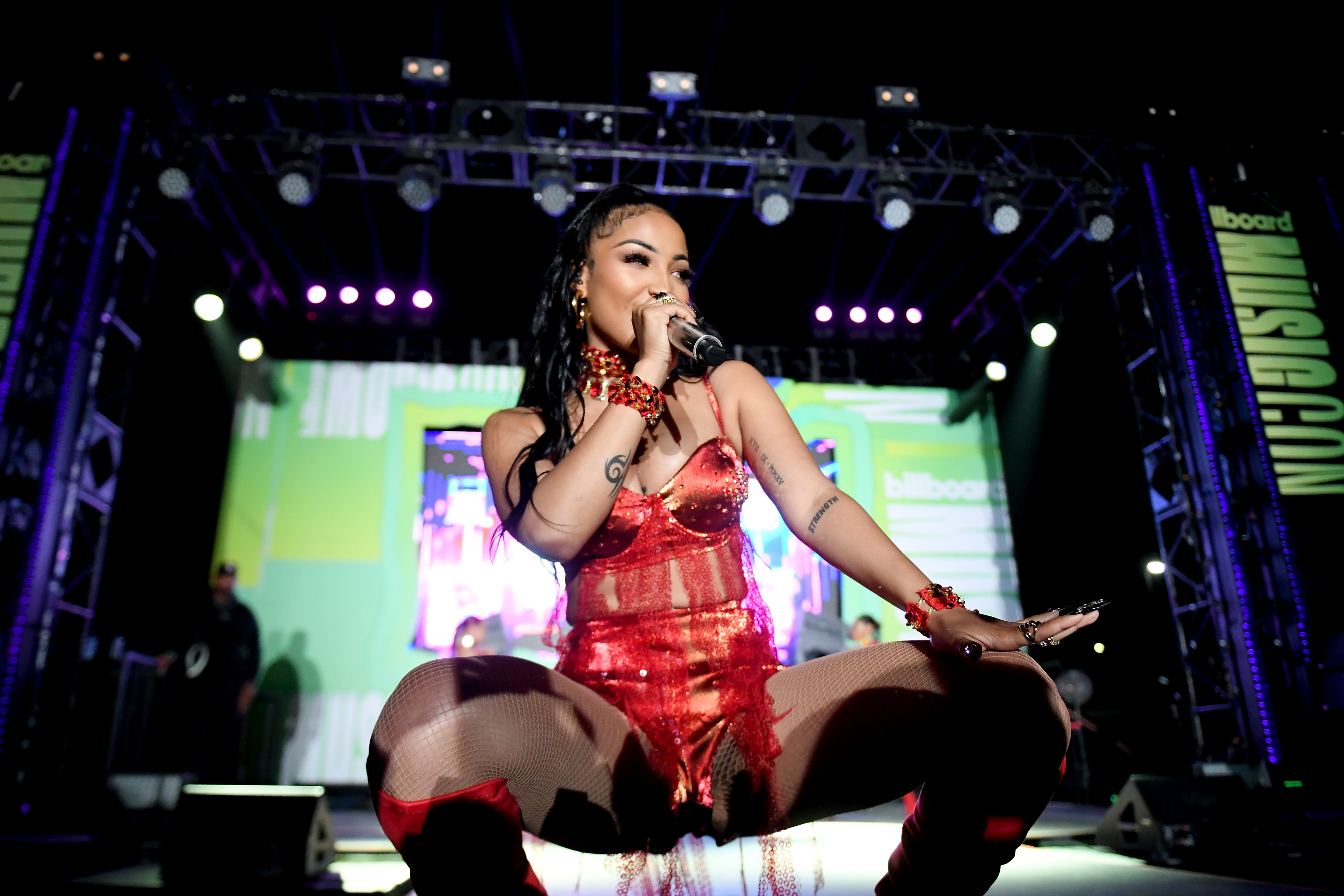 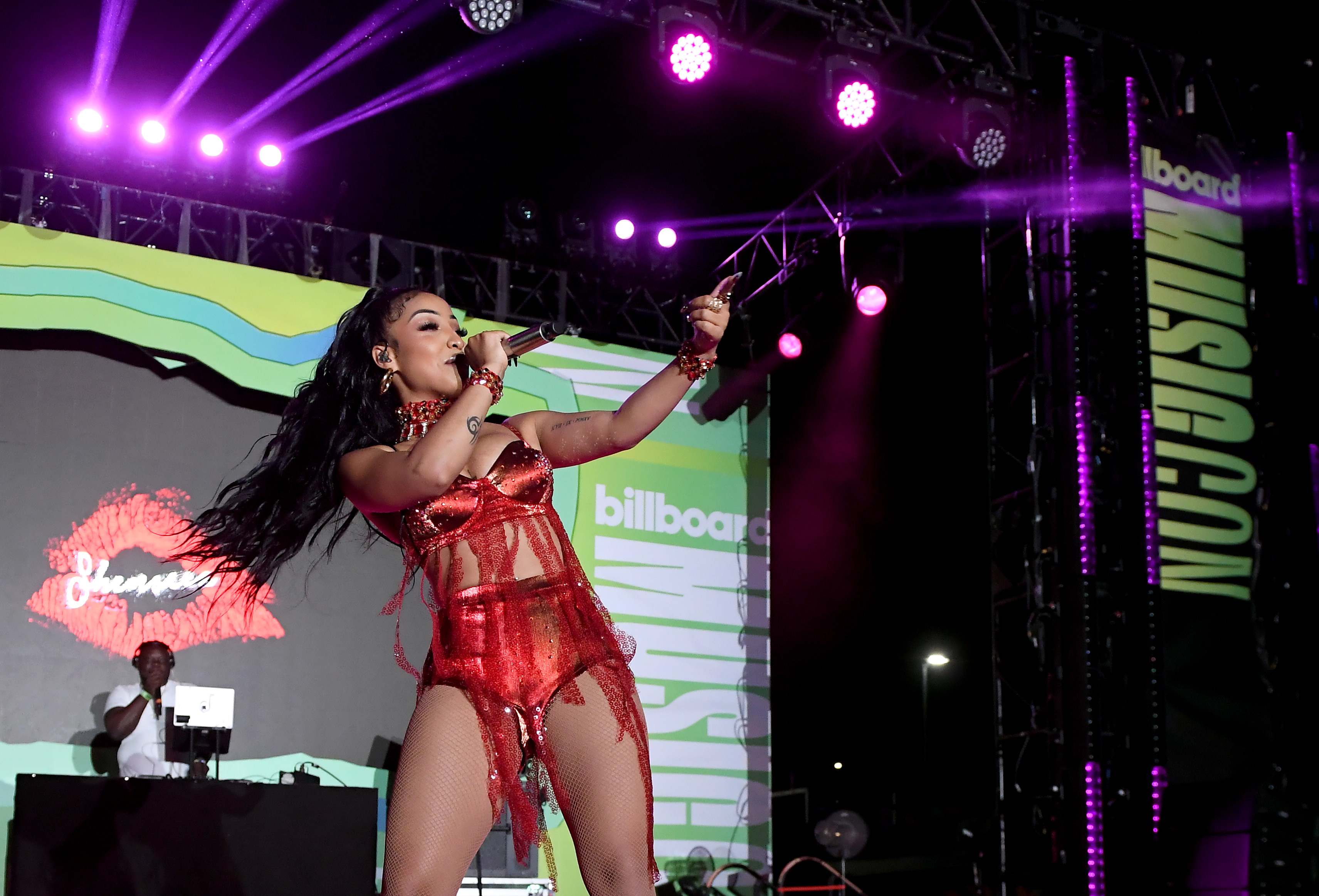 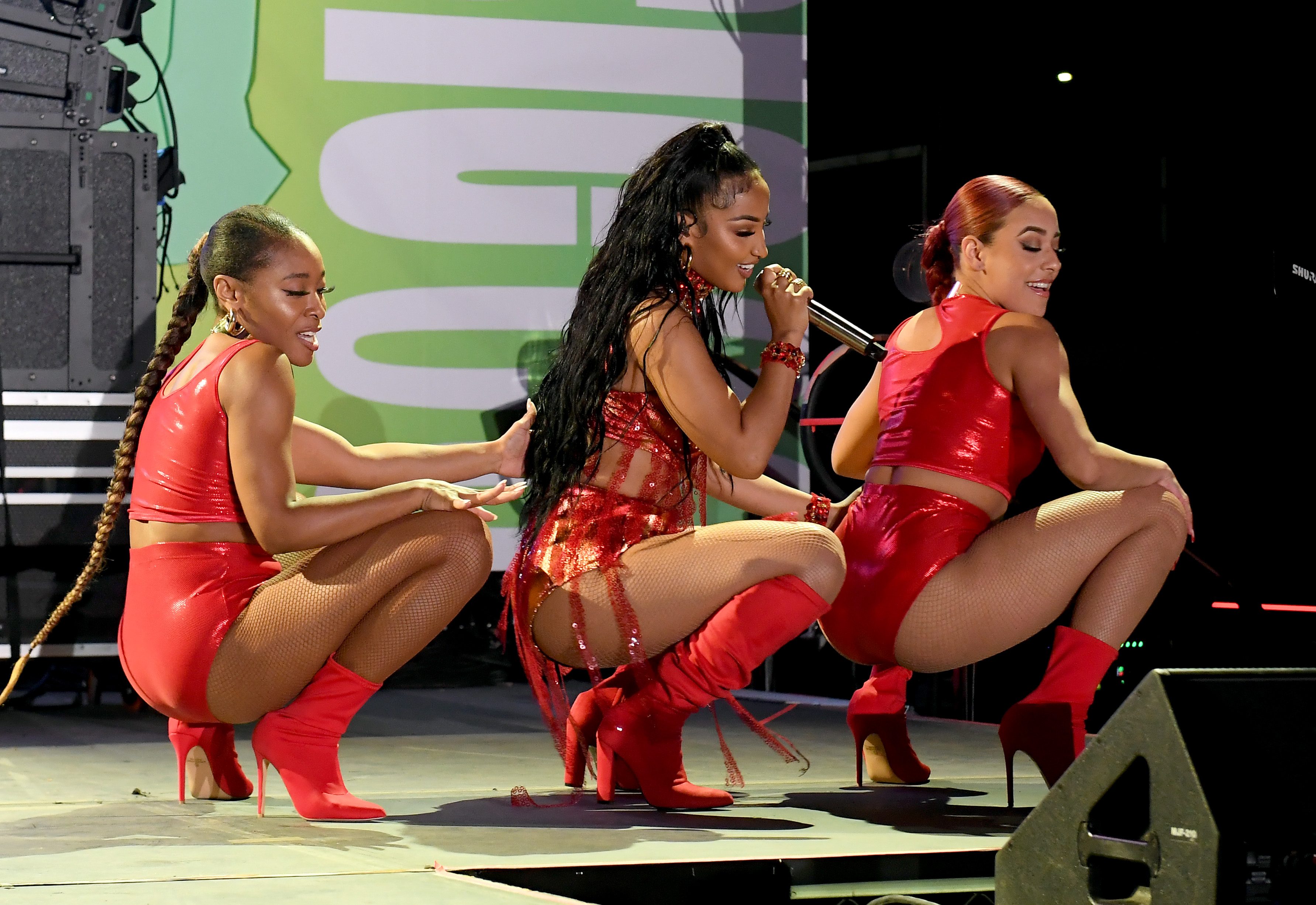 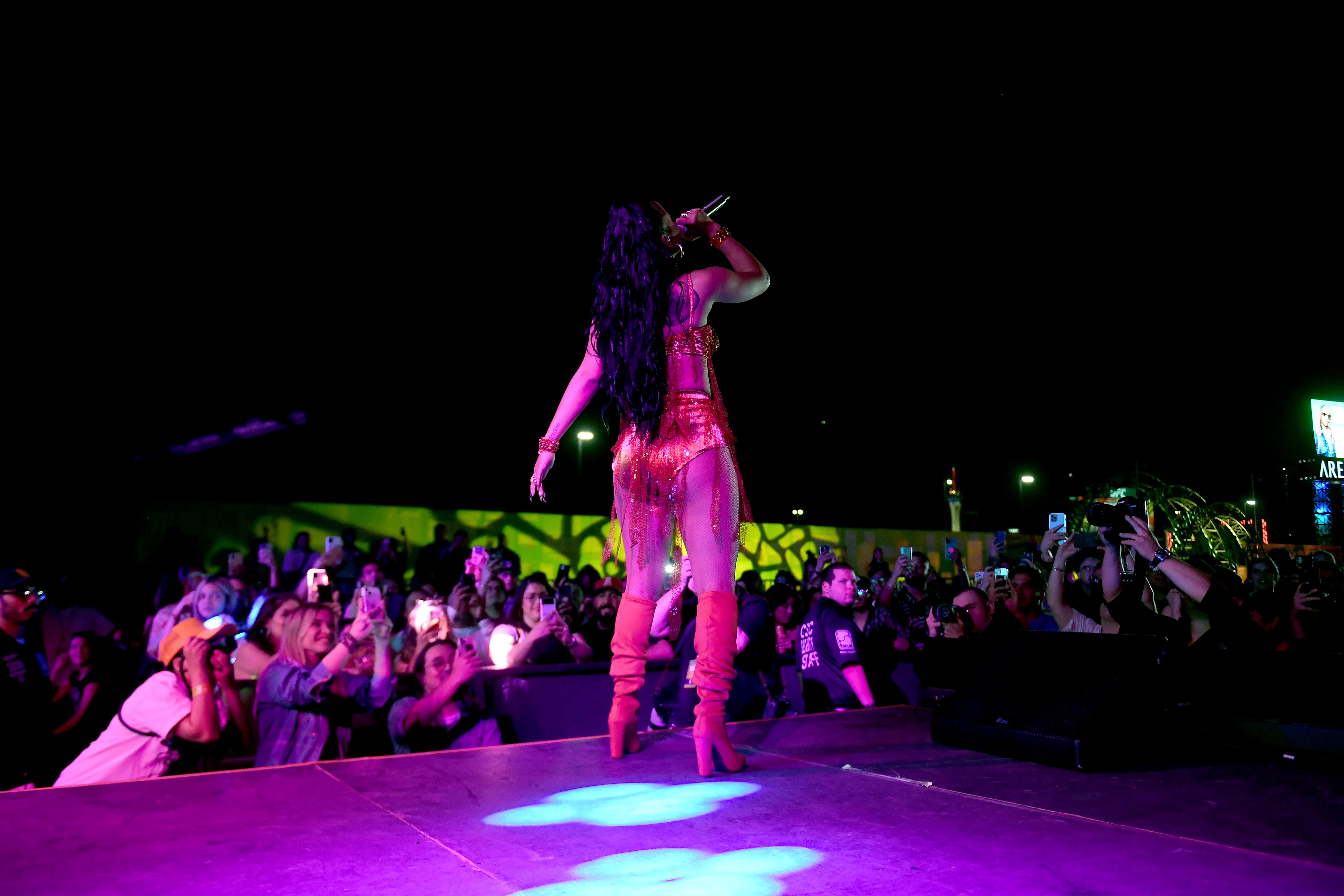 She explained how her brother became her business manager and partner, saying, “My brother was scared that if he didn’t help me, I would find someone else. It’s funny because he didn’t know what to do. I studied business and was my own manager for 10 years, so I told him what to do. He studied more and found a team so I didn’t have to do everything by myself.”

When asked how she knew ‘Evolver’ would go #1 on the charts, Anitta explained “When we did this song, I just followed my intuition. I was so sure it would be a hit. I knew what the music video needed to be. It was kind of a fight and nobody believed I could do it. They wanted a male artist, but no artist wanted to sing with me. I just had a crazy connection with the universe and woke up realizing I didn’t care.”

Billboard MusicCon—which is expanding the footprint of the Billboard Music Awards through exclusive conversations, fan experiences, and nightly performances—will continue tonight, May 14, with a headlining performance by GRAMMY Award-winning musical powerhouse Ty Dolla $ign. Zedd will later take the stage as a part of the Zouk After Party. For more information, visit this link.