On July 29, the musical icon’s sixteen-track album becomes available on all streaming platforms.

When we were sleeping, Beyoncé shared details about her forthcoming album with the world in her way. After scrubbing profile photos across her social media accounts—even her YouTube account—the Beyhive suggested that their queen was ready to make their lives a little better this Summer.

It is a different release style for our reigning musical queen because we normally wake up with new music from Beyoncé as a surprise. She has done it all by recording songs in multiple genres, recorded and performing with a group, solo, and global music stars. Something tells me that the context of her album may be what’s surprising or her look.

That’s all for now. 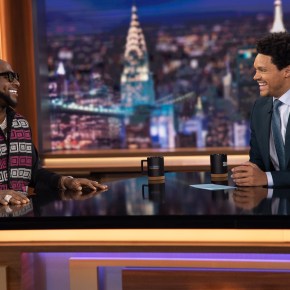