Nigerian star Bella Shmurda released the official video for his song ‘Rush’, which we covered upon its release in January. As explained then, the record is the answer to the wide criticism he received from the media about his alleged fast lifestyle. The video shows the artist in what seems to be a fantastical world where women gather around. Throughout the video, Shmurda’s fashion sense is admirable, mainly in the scene where he’s donning a skirt. I love how creative and daring the twenty-four-year-old is. I think he is on the road to doing great things in the music industry based on the level of fame he’s been able to earn since his first musical debut. Watch the video below directed by Naya. The closed caption is in French, probably because his fan base is from France or French-speaking countries. 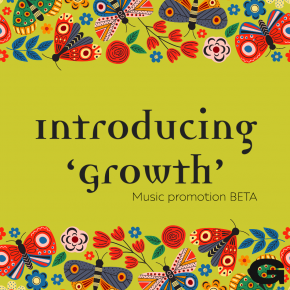