Last week, Nigeria’s legendary figure Bankulli and British recording artist Not3s released the official video for ‘Foreign’. The pair decided to take the route of adding comedic value, to tell their story at a mechanic shop. If you aren’t aware, Bankulli is responsible for D’banj’s signing to GOOD Music. Watch the hilarious music video below now featuring cameos from Tolani Baj and Father DMW. Banukulli is wearing his iconic OSHA hoody. 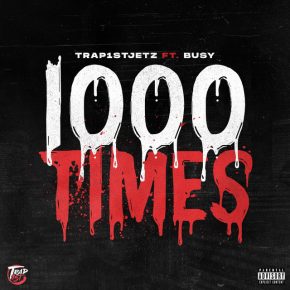