Anderson .Paak has made it clear that he does not desire a posthumous album and he has passed the message through a tattoo on his arm.

Anderson shared a snapshot of his new tattoo on his Instagram story on Monday, August 16, 2021, warning people against releasing his music projects after he passes away. His new tattoo reads: “When I’m gone, please don’t release any posthumous albums or songs with my name attached. Those were just demos and never intended to be heard by the public.”

Anderson .Paak is also getting set to release a joint album with Bruno Mars as Silk Sonic, but he is also working on his next solo album.

See his new tattoo below: 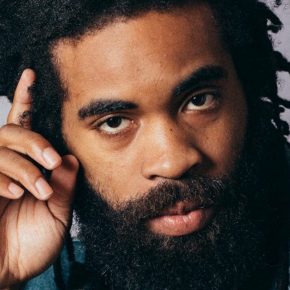 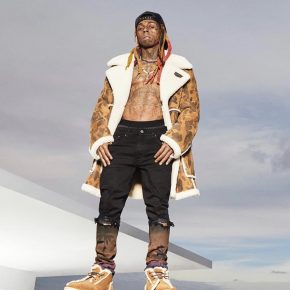