The world can’t just get enough of the Afrobeats anti-stress anthem, ‘No Wahala’, which earned a spot on the US Secretary of State, Secretary Blinken’s official 2021 Spotify playlist, among his other favourites. It comes after the soundtrack gathered massive momentum on ByteDance’s TikTok app and Shazam, becoming the second most Shazamed song in the world at one point. The twenty-seven-year-old producer, singer, and songwriter, 1da Banton, returned earlier this March with a surprise ‘No Wahala (Remix)’ music video featuring decorated Afrobeats royalty—Tiwa Savage and Kizz Daniel. Impressive! The music video had garnered close to 10,000,000 YouTube views in two months.

Less than a week ago, the Port Harcourt native teamed up with Puerto Rico’s Brytiago to share the Latin remix version of ‘No Wahala’. It’s a laudable move considering Latin America is ‘ready’ for Afrobeats—thanks to the recently held Afro Nation Puerto Rico (San Juan March 2022), Davido’s crossover features, and the early ones pioneering done beforehand. Brytiago is beloved in the Latin scene, and he carries Daddy Yankee’s El Cartel Records banner, with several hits under his belt. The reception of the banger is ‘affable’ as the lyric video uploaded to YouTube this past Friday sits on over 1,000,000 views.

Have you heard the remix yet? 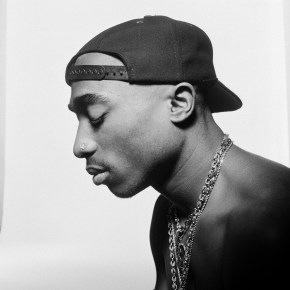 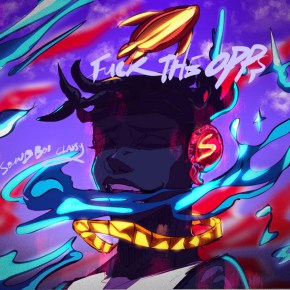