The Queen of New York is one word with ten letters: Successful.

When it comes to outstanding performance and thoughtful bars, Brooklyn-bred rapper Young MA brings it. Opening up about people letting her down and how she feels about love, the independent artist says her heart told her to focus on herself. In the second verse over the NY Bangers production, she details the kind of woman she likes a “thick bitch with thick bank and a thick schedule”, stating she should rot if she’s going to Hell for all of her sinning and the only person who would give her a run for her money is a twin sister. ‘Successful’ is barred up: Simple, but effective.

Watch the visual directed by Diretto Da Rook below. 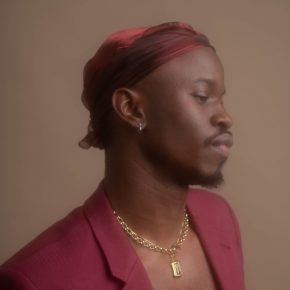