Three days ago, Ghana’s nineteen-year-old rising star Yaw TOG released the music video for the official remix to ‘Sore’ featuring UK legend Stormzy and fellow Ghanaian star Kwesi Arthur. It captures a similar sentiment as the original, as far as the video concept goes. This time, there are lots of guys around, on a basketball court, enjoying themselves. Back in January, Stormzy previewed the version of the track he’s on at the Uppfest in Ghana. If you aren’t aware, ‘Sore’, along with ‘Ekorso’, is one of the biggest Ghana Drill, or Asaaka songs, to date.

Check out the KooPokuStudios-directed video below. It is on its way to make one million views on YouTube. 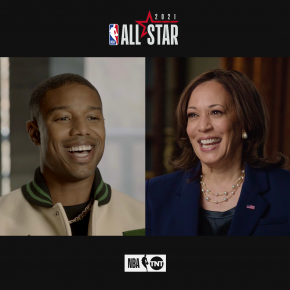 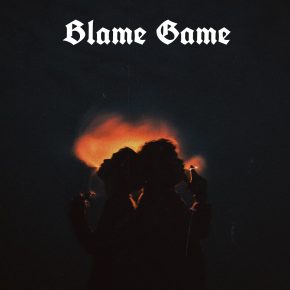