During the week, Nigerian singer-songwriter Victony put out the official video for his track ‘Pray’. In the middle of a field, he sits in a wheelchair surrounded by people in black, holding black balloons. In the second verse, everyone wears white, and he sings about facing his fears. In April, soon after he released ‘Maria’ featuring Falz, the Nigerian music industry—namely Davido, Laycon, and others—said their prayers and wished him well ahead of his surgery. According to multiple reports, he was in a car crash, and others involved didn’t survive. We are glad he is alright.

Watch the Splaash-directed music video, shot in Lagos, Nigeria above. 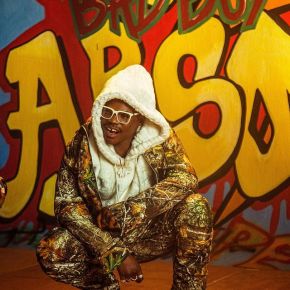