Read feature
Tyler, the Creator’s ‘Call Me If You Get Lost’ debuts at #1 on Billboard 200 chart - GRUNGECAKE

Tyler, the Creator’s new album, ‘Call Me If You Get Lost’, debuts at number one on the latest edition of the Billboard 200 chart.

Billboard revealed the top 10 albums on the latest edition of the Billboard 200 chart on Sunday, July 4. Tyler, the Creator’s ‘Call Me If You Get Lost’ topped the chart, which will be posted on Billboard’s website on Wednesday, July 7. According to MRC Data, the project, which was released on Friday, June 25, via Columbia Records has earned 169,000 equivalent album units in the US in the week ending Thursday, July 1.

This is Tyler’s second number one album. His first being the GRAMMY-winning, ‘Igor’, released in 2019. ‘Call Me If You Get’ consists of sixteen tracks with guest appearances by Pharrell Williams, Lil Wayne, Lil Uzi Vert, YoungBoy Never Broke Again, Ty Dolla $ign, and more.

Other albums in the top 10 of the latest edition of Billboard 200 include ‘Planet Her’ by Doja Cat (which debuts at number two), Oliva Rodrigo’s ‘Sour’, Lil Baby and Lil Durk’s ‘The Voice of the Heroes’, Polo G’s ‘Hall of Fame’, Morgan Wallen’s ‘Dangerous: The Double Album’, Migos ‘Culture III’, Bo Burnham’s ‘Inside’, Dua Lipa’s ‘Future Nostalgia’, and Justin Bieber’s ‘Justice’.

Billboard 200Call Me If You Get LostTyler The Creator 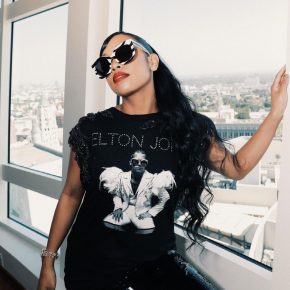 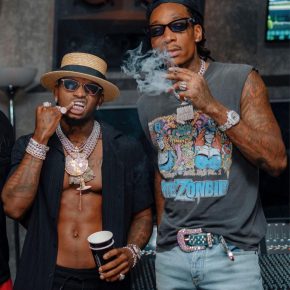