A gift to R&B, singer-songwriter Tweet is back with new music. Off her forthcoming third studio album ‘Charlene’, ‘Won’t Hurt Me’ brings back warm ballads. An acoustic record in time for the holiday season, ‘Won’t Hurt Me’ sets to empower women. Directed by Matthew A Cherry, the video is shot in an intimate setting. Last month, Tweet discussed the concept of ‘Won’t Hurt Me’ via Billboard: 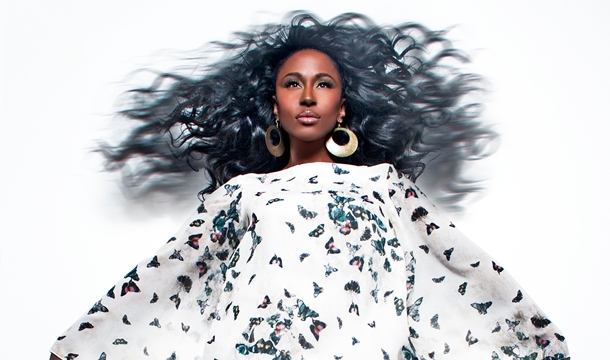 The song is about a young man who was once a friend but wanted more. “You can be friends without catching feelings, explains the singer-songwriter. But he did and I didn’t feel the same way. Spending time together doesn’t mean it’s love.

On the upcoming album’s process:

It’s me going back to the basics when I fell in love with music as a young Charlene. There was [a] church, Stevie Wonder, Marvin Gaye… It’s food for the spirit and soul. It’s still Tweet but more secure in the woman and artist I am now.

The real magic is in the making. Missy Elliott, Diddy, and Monica are just a few collaborators listed. Production on ‘Charlene’ includes Nisan Stewart, Charlie Bereal, John “Jubu” Smith, and Craig Brockman. Expected to drop at the top of the year, Charlene will reveal new chapters. On a path of self-discovery, Tweet’s music inspires all.