The undefeated father time finally catches up to the greatest NFL player of all time, Tom Brady, or does it? After Tom’s interview on the “Let’s Go” podcast, it’s been largely reported that he’s been considering retiring because his wife, Gisele Bündchen, has wanted this for years.

“I said this a few years ago; it’s what relationships are all about. It’s not always what I want,” said Brady

The future Hall of Fame quarterback played 22 NFL seasons in 365 games and won 7 Super Bowls. He is a three-time league MVP, five-time Super Bowl MVP, two-time NFL Offensive Player of the Year, a three-time first-team All-Pro and a 15-time Pro Bowl selection, just to list some of his accomplishments.

The G.O.A.T, aka TB12 never, suffered a losing record in 22 seasons. His worst record was 9-7 back in his third year in the NFL. For his career, he’s gone 243-73-0 with the New England Patriots and the Tampa Bay Buccaneers, bringing Super Bowl championships to both cities.

No player in league history has defined winning as Thomas Edward Patrick Brady Jr. did. 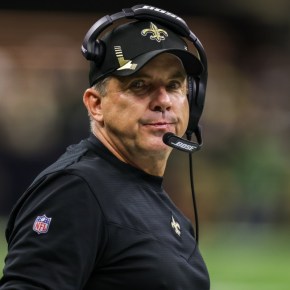