“What’s a girl to do when she got too many to choose?”

New Jersey-native singer Tniyah released her second single of the year called ‘All My Niggaz’. From the looks of it, the talent with the mesmerising beauty has options and doesn’t shy away from seeing multiple suitors.

She’s in love with three gentlemen, and throughout the record, she compares them to each other, weighing her options. The first one takes her shopping and calls her his “Prada baby”. The next guy has the gift of lovemaking and doesn’t hold anything back. And last but not least, the third man holds it down (we’re unsure how), but he has a great personality (sweet like honey) and knows what she wants. If you were in Tniyah’s shoes, which man would you select and why? 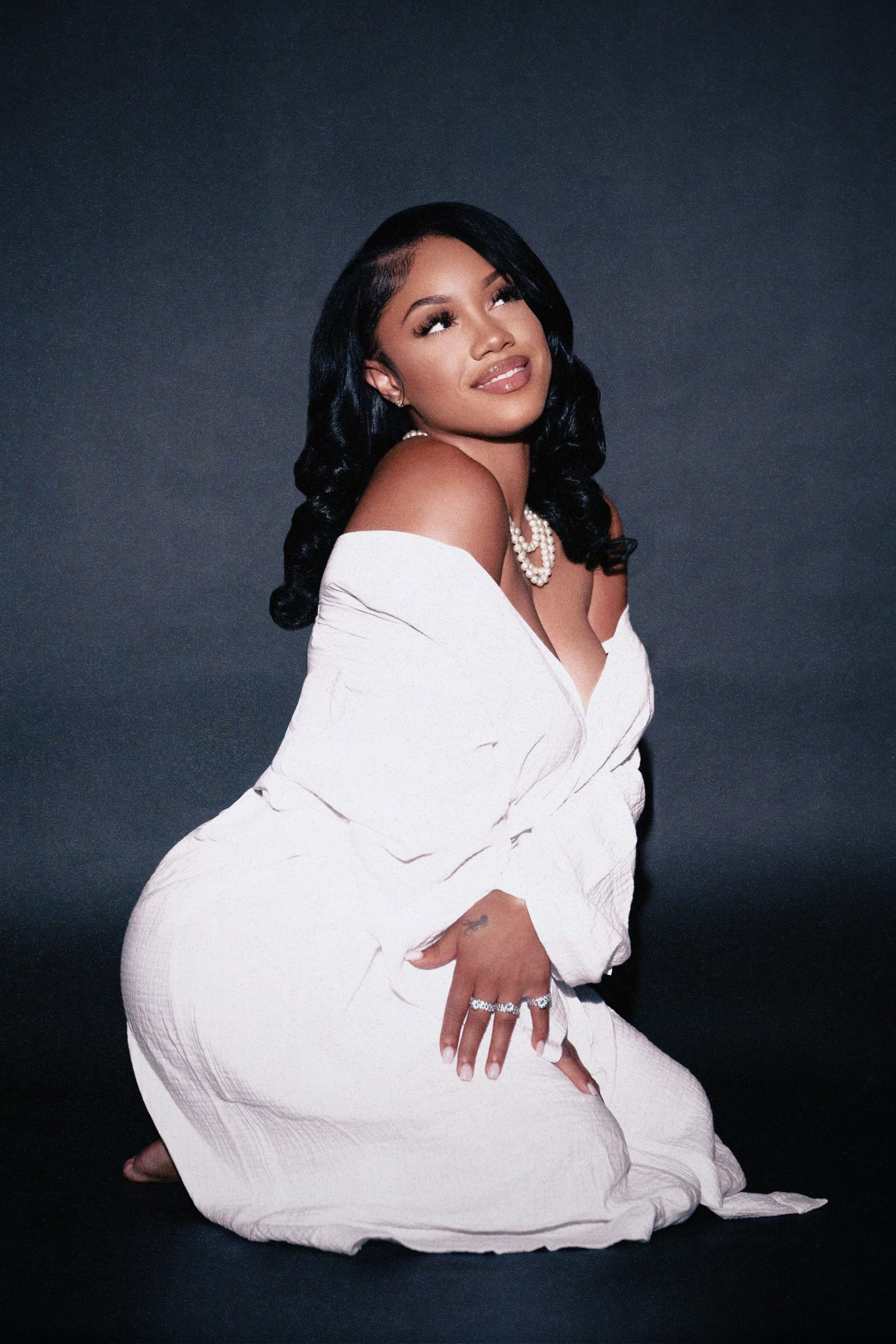 It is a nostalgic R&B record with a sample that reminds me of Ella Mai’s ‘Boo’d Up’ and the mid-2000s production style found on records like Bow Wow’s ‘Like You’ featuring Ciara. Stream the BBC Radio 1Xtra-featured record below, spotlighted on its R&B Chill Mix.

To see how each boyfriend looks, watch the Nimi Hendrix-directed music video. 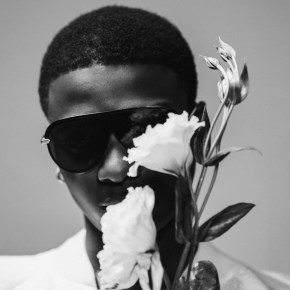 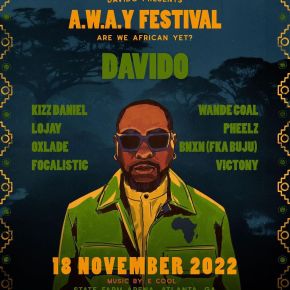