Like all of you, I was in awe when I saw these monumental icons adorned with fronts all over social. Twitter exploded when The Golden Standard was finally released. I had a trip planned to New Orleans, and knew that I had to meet the visionary behind this. Gene Grey was gracious and shared his journey with me on a bench by the Mississippi River. Warm and commanding, his responses were candid yet captivating. Each word was dripping with intention and fervor. I left feeling inspired. Normally, I transcribe my interviews into your typical article, but he shared a moment so genuine that I featured the audio as an interlude.

GRUNGECAKE: How do you get into your creativity? How did you discover it?

One day, I was on Instagram, and I came across this artist, Pvsto. He takes modern Rap albums and makes them into Jazz covers. That is the dopest thing I’ve ever seen in my life. I wanted to emulate that.

My dog, Scrappy, gave me a copy of Photoshop. I opened it up for the first time, and instantly closed it. That shit was like reading nature’s algorithm. It was the most complicated shit that I’d ever seen in my life. I spent thirty minutes after work, dedicating my time to understanding how this program works. From there, I started doing my own variations of album covers.

If you saw my original pieces, you would stop this interview right now and go back to Atlanta. It was bad. But I stuck with it and realised that I had an affinity for expressing myself creatively, and I learned that I really love this.

GRUNGECAKE: Talk to me about your creative process. What does that look like? Are you lighting candles? What do you do?

I do like a glass of wine sometimes. I don’t listen to music with lyrics specifically. I do prefer Classical music because lyrics provoke my ADD. I start thinking about the lyrics, then I never complete my task. I play instrumentals or just real Lo-fi music. I just let it flow.

GRUNGECAKE: It’s easy to be like, “Oh, I don’t feel like doing it.” How do you stay committed to your creativity in those moments?

If I don’t feel like doing it, I won’t. I never create out of desperation. I never create out of thinking that I have to because then, it starts to look like a job. That goes against my being. I do it because it’s a passion of mine. I don’t believe in creating if I’m not inspired. I’ll go weeks without opening my laptop if I’m not feeling it because people know [when something lacks passion]… They know that, “He was pulling some shit together”, and that’s not how my creativity works.

GRUNGECAKE: How has New Orleans impacted your art?

It grew my confidence. The culture is prevalent here. It has challenged me to change my whole style and approach to art. I realised that I made some mistakes in my work—art that I have regretted. Perfect example, there’s a piece that I made called “A Sight for Sore Eyes”. It was the picture of a Black boy who… I took his mouth away, so it was like just a mouthless child with his eyes nonexistent, and he had a noose coming through his eyes. And again, in my mind, I thought that was some real profound shit.

Through conversation, I realised that I’m perpetuating Black trauma. And that is something that I will never use my art to do ever again. Because again, “Twelve Years a Slave”, “Get Out”, there’s a market for Black trauma.

GRUNGECAKE: What was the inspiration behind The Gold Standard?

I wanted to bring Miami culture to the forefront. I also just wanted to change the connotation behind gold teeth. I know it’s looked at as ghetto, hood and trashy. But how we came up, that was the ultimate flex. It’s a symbolism of success. It’s gold, the highest commodity ever in existence, and they put it inside their mouth. When they smile, I think of abundance. I’m thinking about success and everything that comes along with that. It’s the ultimate floss. Floss, teeth—no pun intended—he laughs—you know what I’m saying?

I gave those to individuals who inspired me. They played some type of significant role in my life from a creative standpoint. Giving those ten individuals their gold teeth, was my way of saying that they met The Gold Standard. It’s like a halo. 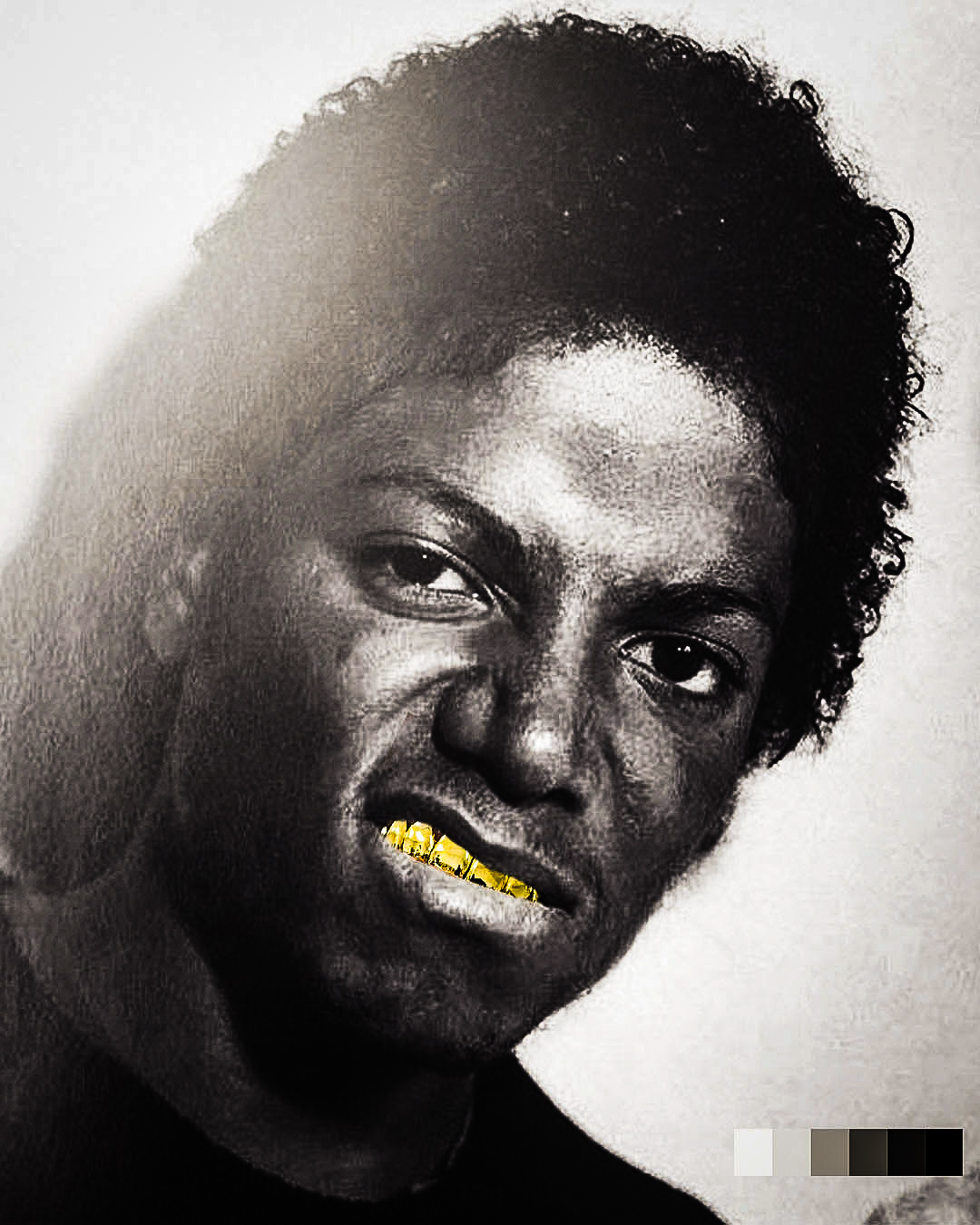 GRUNGECAKE: Tell us about the release of the collection and the love that you received online.

GRUNGECAKE: What are you working on now?

Right now, just my own personal art. Sometimes, I put art out without the intention of selling. I just like to practice my craft. People were asking me, “Is there going to be a Gold Standard again?” At first, I was unsure but I went out drinking a little bit and tweeted out of nowhere, “Gold Standard Two. What do you all think?” And that took fire! It was released on July 8.

GRUNGECAKE: Any advice to your younger self?

Be patient. Give it time. Life is too short to sit up here and try to stress about, you know, what’s coming. Because if you ever want to make God laugh, tell him your plans. You feel me? So, just be patient. You know, just stop and smell the roses and just enjoy the trip. 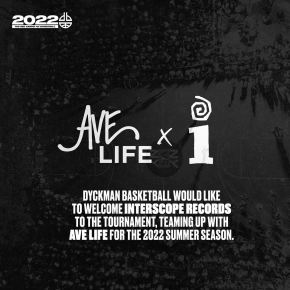 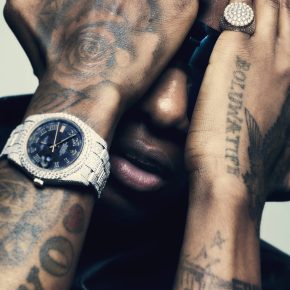